Ecuador will strengthen its fiscal stability framework by optimizing the ownership of public companies of the executive function with a loan of $75 million approved by the Inter-American Development Bank (IDB). This reform program aims to recalibrate the country's growth engines, acting as a catalyst for private sector development and improving the competitiveness of the economy for all its citizens.

The project hopes to increase the number of public companies aligned with the corporate governance principles of the Organization for Economic Cooperation and Development, including fiscal governance comparable to that of the private sector, reformulate the institutional framework of the state's ownership function, and increase the efficiency of the oil and gas, electricity, and aviation sectors.

Likewise, the project aims to support the implementation of the new Organic Law Public Companies, including the participation of women in their board of directors, the development and financing of the collection function on these companies in the Internal Revenue Service and the publication Annual audited financial statements of companies. The project will support the merger of state oil companies, Petroecuador and Petroamazonas, and efficiency improvements in the management of the Electric Corporation of Ecuador and the National Electricity Corporation.

The IDB loan, for $75 million, has a repayment term of 25 years, a grace period of five and a half years and an interest rate based on LIBOR. 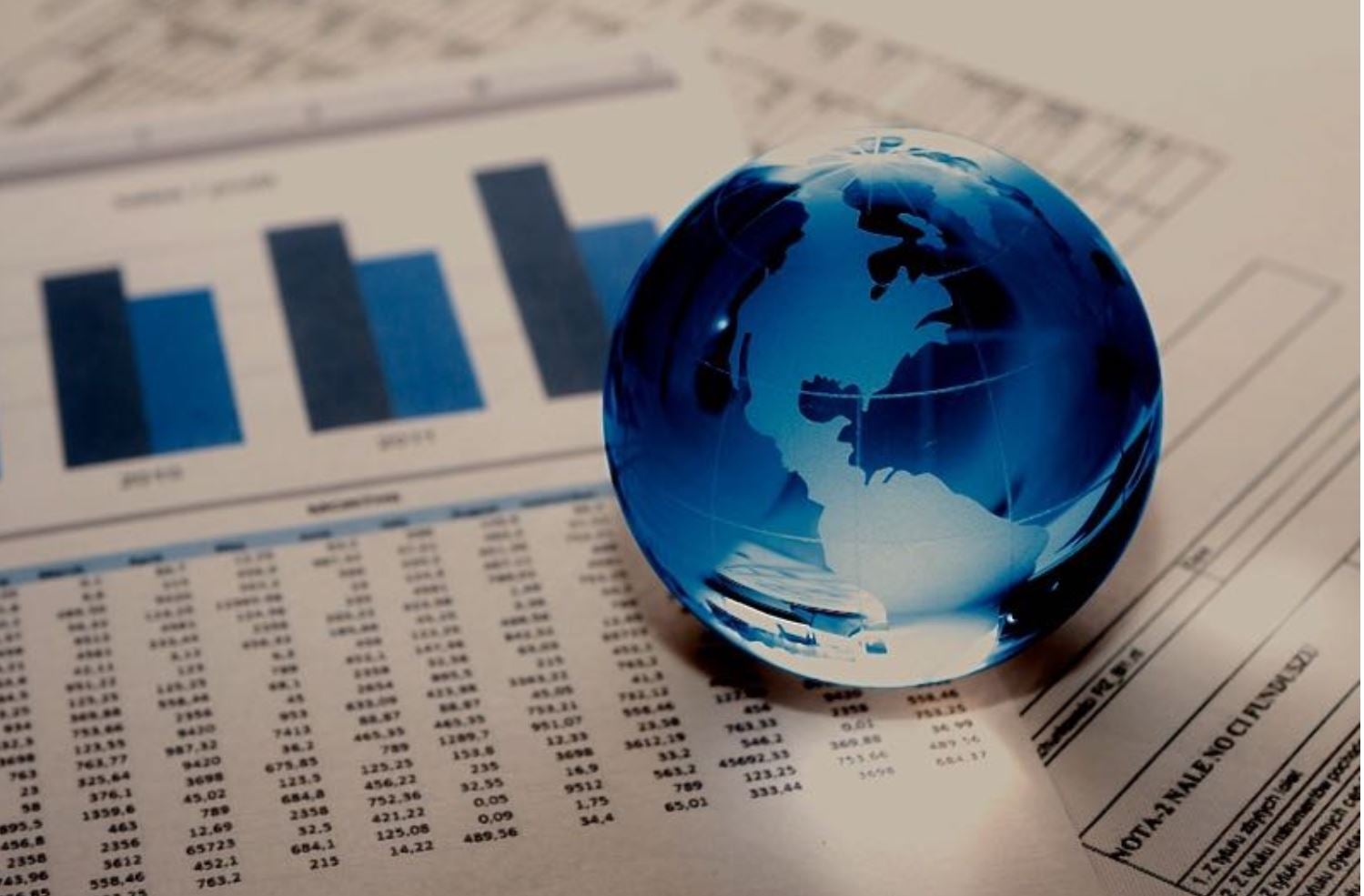 Ecuador and the IDB