Reducing Trade Costs Could Increase commerce with Asia by US$69 billion: IDB Report

Exports from Latin America and the Caribbean to Asia could grow 27 percent in the medium term if trade costs associated with tariffs, transportation, and logistics are reduced, according to a new report from the Inter-American Development Bank.

The study Making the Most of Connectivity: Unlocking the Trade Potential of Latin America and the Caribbean found that reducing bilateral trade costs would create business opportunities worth approximately US$69 billion and help improve the welfare of the population.

Asia’s share in the region’s trade in goods almost tripled over the last two decades, growing from 9 percent in 2000 to 26 percent in 2018, when bilateral trade between them reached US$581 billion.

Most of the growth comes from trade with China, the report says. Between 2000 and 2018, exports from the region grew at an average annual rate of 20.4 percent to China, 19.1 percent to India, 13.7 percent to the Association of Southeast Asian Nations (ASEAN), 11.8 percent to Korea and 5.9 percent to Japan, compared with 5.3 percent to the rest of the world.

However, the economies of Latin America and the Caribbean have fallen short of diversifying their exports with higher value-added products in which they have a comparative advantage, such as processed foods. This is a potentially valuable opportunity given Asia’s increasing demand for food imports. Asia’s middle class is expected to grow to 3.5 billion people by 2030.

“Our business community is more than ready and able to find new markets for its products,” said Fabrizio Opertti, manager of the Integration and Trade Sector of the IDB. “This new report shows how governments can reduce barriers to trade and improve the well-being of their citizens.”

To unlock this potential, the report recommends that the region make the most of its 26 existing trade agreements, sign new treaties, lower tariffs, improve its physical trade infrastructure, reduce a set of nontariff barriers, make better use of trade facilitation measures, and promote reforms to improve logistics connectivity.

The costs of trade between the two regions are among the highest in the world. Exports from the region pay average tariffs of almost 10 percent to enter Asia, while Asian shipments face tariffs of around 7 percent.

Investing in infrastructure and reducing customs inefficiencies are priorities as Latin America and the Caribbean’s aggregate logistical performance index is 82 percent that of Asia’s, a gap it needs to close to compete internationally, according to the report.

The study was presented at the XIII China–LAC Business Summit, the main business event between China and Latin America and the Caribbean, held in Panama City, Panama, from today to December 11th.

Over 1.000 businessmen and representatives from government agencies and trade promotion and investment attraction organizations from the two regions signed up for the summit, which is organized by the Chinese Council for the Promotion of International Trade, the Government of Panama, and the Chamber of Commerce, Industries, and Agriculture of Panama, with support from the IDB.

The topics to be discussed at the meeting include financial integration and collaboration, value chains, investment attraction, infrastructure, and connectivity. The program will include business meetings with over 850 companies from China and Latin America and the Caribbean. More than 3.500 bilateral meetings were held at the last summit, which took place in Zhuhai.

The Inter-American Development Bank   is devoted to improving lives. Established in 1959, the IDB is a leading source of long-term financing for economic, social and institutional development in Latin America and the Caribbean. The IDB also conducts cutting-edge research and provides policy advice, technical assistance and training to public and private sector clients throughout the region. 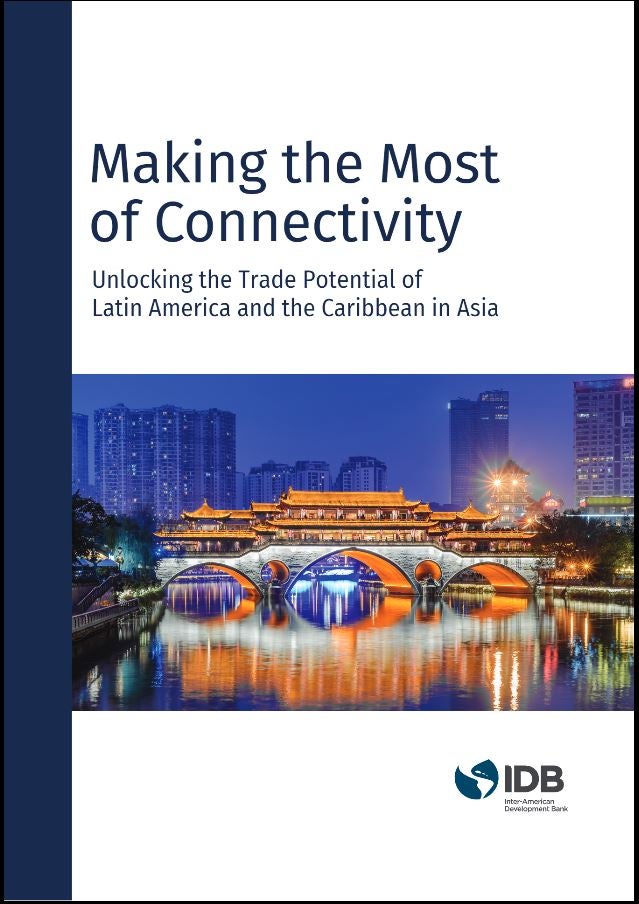