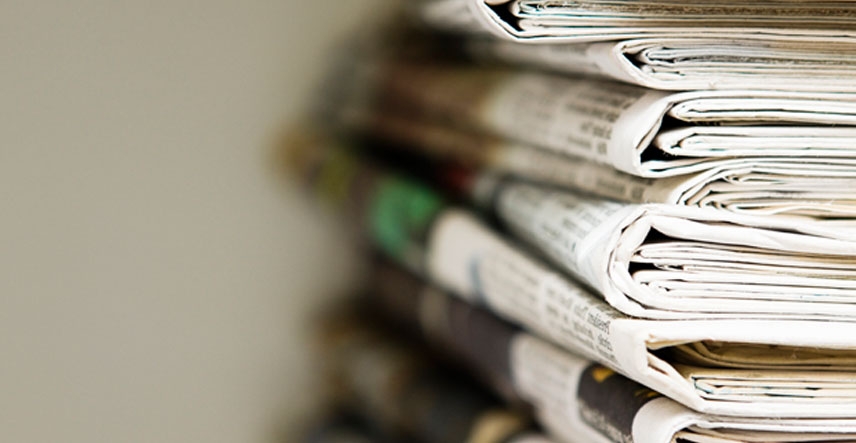 The main explanation for this growth is the recovery in exports to China, which are up by 30 percent, and to the United States, which grew by 10 percent. These two destination markets accounted for two-thirds of total growth. The 12-percent increase in intraregional flows also contributed significantly to the region’s trade performance.

Exports from the region grew more than total global exports, which saw a year-on-year variation of 9.7 percent between January and September this year. This is mainly because recovering prices benefited the region relatively more than the rest of the world, on average. For example, the price of iron increased by 26.9 percent and that of petroleum by 23.5 percent year-on-year between January and November 2017.

“China’s purchases from the region were the most dynamic, as they largely entailed raw materials, which saw a strong upward trend,” said Paolo Giordano, principal economist at the IDB’s Trade and Integration Sector, who coordinated the report. “Overall export volumes increased by 4 percent, which marks the end of a long period of stagnation. However, growth was concentrated in a handful of countries.”

At the subregional level, the report indicates that exports accelerated more sharply in South America, which saw a 16-percent increase in 2017, in contrast with the 4.5-percent drop of 2016. Growth rates were highest in Venezuela, Peru, Colombia, Brazil, and Ecuador. Exports to China and the United States, which grew by 30 percent and 18 percent, respectively, were the most dynamic and explained nearly half of all growth.

The Caribbean’s exports grew by 11 percent, a stark contrast with the 17.6-percent contraction of 2016. Exports from Mexico (10 percent) and Central America (6 percent) also showed moderate growth.

The increase in demand from Asia particularly benefited South American exports and to a lesser extent the Caribbean´s. The United States’ external purchases fueled growth in exports from Mexico and some countries in Central America. The recovery in intraregional demand was particularly strong for economies in South America and the Caribbean.

“To consolidate this incipient recovery in regional exports, there is a need to clear up uncertainties around the growth of the Chinese economy, the acceleration of the economic recovery in Latin America, and the results of market access negotiations that are currently underway with the United States and the European Union,” Giordano said.

The report includes detailed estimations for 26 countries in the region.

The Inter-American Development Bank has the mission of improving lives. Founded in 1959, the IDB is one of the principal sources of long term financing for economic, social, and institutional development in Latin America and the Caribbean. The IDB also carries out vanguard integration projects and offers policy advice, technical assistance, and capacity building to public and private clients throughout the region.