A study entitled “Honduras: a territorial approach to development” presents for the first time a spatial economic strategy that redefines the traditional national model so as to achieve greater and more inclusive economic growth.

As it marks its 60th anniversary, the Inter-American Development Bank (IDB) has presented the study "Honduras: a territorial approach to development”, which makes an innovative proposal to confront the country’s development challenges and fuel a national debate that brings together the public and private sectors, civil society and the international community in an integrated fashion.

The study carried out by the IDB and the company GeoAdaptive is based on a rethinking of the territory of Honduras by using geospatial econometric methods. This approach looks at the current situation, identifies products that should be promoted as a source of sustainable economic development and makes a spatial characterization of productive sectors and how the population is distributed. It then proposes a Spatial Economic Strategy featuring an economic development model with new areas that hold promise for focusing multi-sectorial intervention. This is the first time the IDB has implemented this kind of strategy in its work program.

In the case of Honduras, the current production model is centered on two key areas: Tegucigalpa and the San Pedro Sula region, where economic activity and government have tended to be concentrated. This has perpetuated inequality between them and other parts of the country in terms of infrastructure, basic services and technical skills. The IDB’s proposal with this territorial approach broadens the country’s geographic definition of areas with production activity to include eight primary and secondary development hubs.

Under the new model, Tegucigalpa and San Pedro Sula would be joined by Copán, Yoro, Costa Esmeralda, Golfo de Fonseca, Juticalpa and Gracias a Dios, raising to nearly four million (nearly 44% of the population) the number of people who would benefit from greater economic activity and access to more than one million jobs, directly and indirectly. The new model seeks to encourage economic development and make better use of Honduran territory while promoting economic equality and social inclusion throughout the country.

With this plan, coordination among the international community, the government and civil society is key to maximizing its impact on the country. For this reason the IDB has begun implementing a multi-sector development agenda in areas identified as having production potential, in coordination with other partners so as to achieve said maximum impact on Honduras.

The Inter-American Development Bank is devoted to improving lives. Established in 1959, the IDB is a leading source of long-term financing for economic, social and institutional development in Latin America and the Caribbean. The IDB also conducts cutting-edge research and provides policy advice, technical assistance and training to public and private sector clients throughout the region. The IDB is the leading source of multilateral financing for Latin America and the Caribbean. 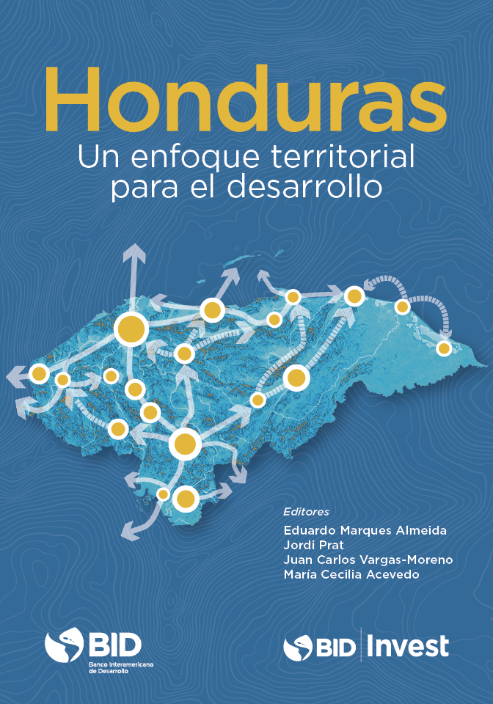 Honduras and the IDB