MADRID, Spain ‒ The Inter-American Development Bank (IDB) announced the creation of the Green Bond Transparency Platform (GBTP), an innovative digital tool that brings greater transparency to the Latin American and Caribbean’s green bond market. The announcement was made at an event hosted by the IDB during the United Nations Climate Change Conference (COP25), under the presidency of Chile, in Madrid, Spain.

The innovative platform uses Blockchain (DLT) technology and is the first such tool to facilitate harmonized issuance reporting and verification. By accessing the platform, issuers, investors and other market actors can upload and research information on transaction details, bond performance, use of proceeds, and environmental impacts of the region’s green bond issues.

“The platform is the solution to a key challenge of the green bond market, which is that investors demand to know more about the use of proceeds of the green bonds they buy. If we tackle this problem, we will see a noticeable increase in the growth of the green bond market”, says Juan Antonio Ketterer, Division Chief of the Connectivity, Markets and Finance Division at the IDB. “Green bonds have become an important tool for the region to attract private capital and add greater transparency will help further broaden the market,” added Ketterer.

The platform, currently in its beta stage and set for official launch in 2020, will provide a greater level of confidence to current market participants and removes an important deterrent for the entrance of new market actors requiring greater transparency and comparability. The GBTP, which is expected to become a model for green bond markets in other regions, is supported by more than 30 organizations present at the announcement.

The demand for greater transparency in this growing financial market segment is evidenced by a Climate Bonds Initiative (CBI) analysis that shows that only 53 percent of surveyed issuers in the region reported on both the use of proceeds from their deals and their environmental impacts. The analysis also showed that only 27 percent chose to certify their bonds under the Climate Bonds Standard and just 1 percent provided post-issuance assurance on their use of proceeds and impacts. 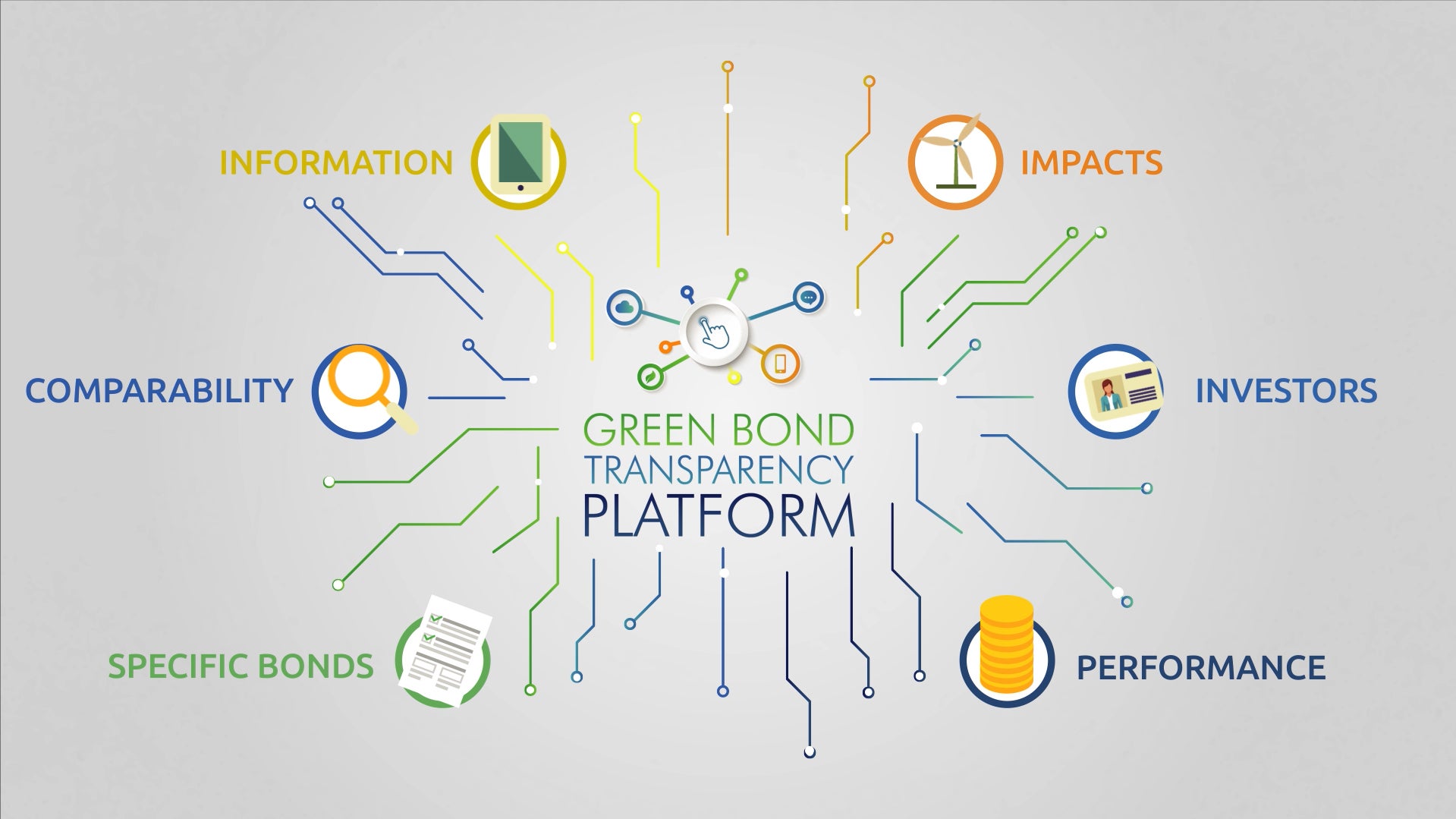