The Inter-American Development Bank (IDB) announced that the cartoonist from Paraguay Manuel González was selected by the jury as the winner of the Third Cartoon and Illustrations Contest: The Future of Work in Latin America and the Caribbean, with his piece "La historia del robo". 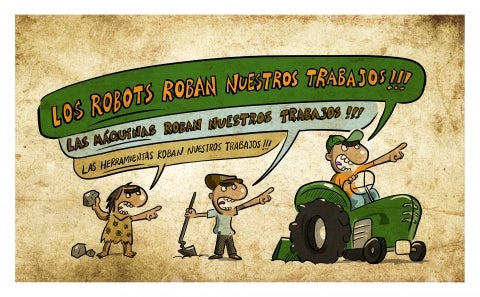 The jury also selected 15 cartoons and illustrations as finalists which were presented on the IDB's Facebook page for public voting. Almost 4,000 votes were received and the winner chosen by the public was the piece "Fábrica de robots" by Luis Ganchala from Ecuador. 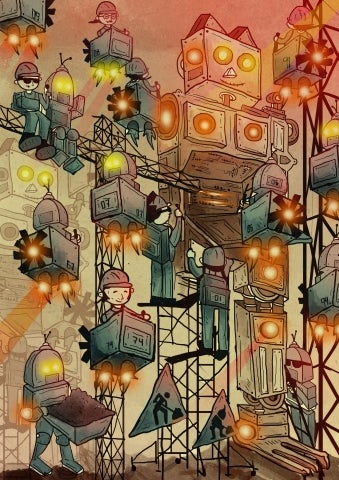 It should be noted that the piece "La Rosie del Siglo XXI" by Ana Camila Feliz from Dominican Republic, a contestant of just 13 years of age, placed second in the category "Favorite of the Public".

The contest received more than 365 applications from 20 countries in Latin America and the Caribbean. Participants used their creativity to show, through cartoons and illustrations, how technology may shape the future of work in both the public and private sector. The first IDB cartoon contest was held in 2015 on the topic of corruption and the second contest, held in 2017, was about red tape and bureaucracy.

The winner and the favorite of the public will receive a digital illustration device. Additionally, the winner chosen by the jury will obtain a trip to a high-level event organized by the IDB.

Chilean illustrator and publicist Diego Flisfisch ‒who won the previous edition of the contest‒ participated in the jury together with Laura Ripani and Gabriela Aguerrevere from the Social Sector of the IDB; Angela Reyes and Benjamin Roseth from the IDB Institutions for Development Sector; and Mildred Rivera from the IDB Knowledge, Innovation and Communication Sector.

The works of the 15 finalists can be found on the IDB Facebook Photo Gallery. 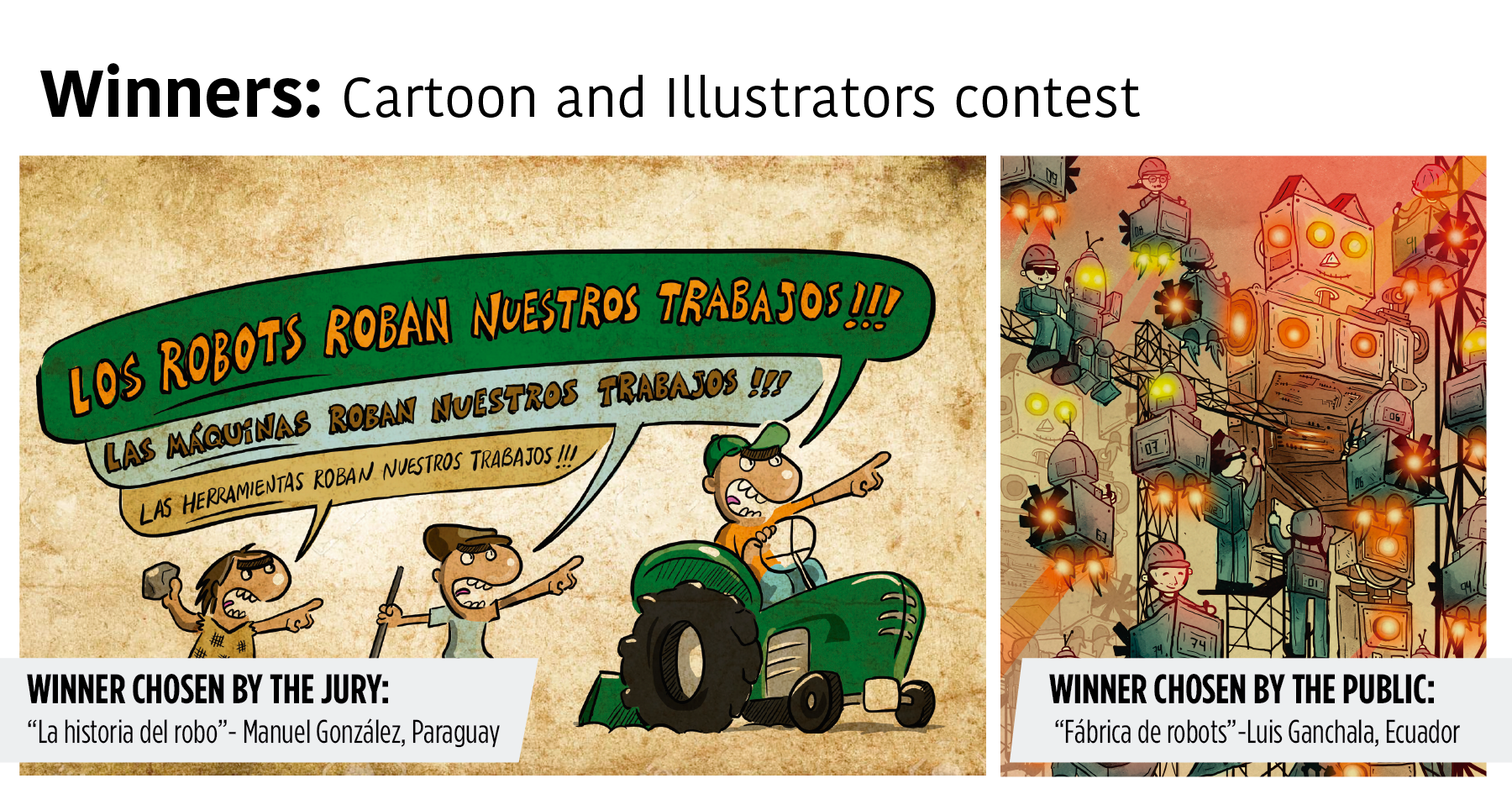 Cartoon and illustration contest: The future of work