SANTIAGO, Chile – Advances on the basic elements to build a methodology that identifies public spending on climate change and produces information for decision makers, has been the main result of a regional workshop conducted by the Inter-American Development Bank (IDB) and the Ministry of Finance of Chile, in collaboration with regional and international institutions and with governments of Latin America and the Caribbean.

The workshop addressed the issue of budgetary classification of public expenditures to address climate change and in it there were coincidences that this methodology should be consistent with the accounting and statistical classification systems for international use, and also contribute to the consistency of public financing with Objectives of the Paris Agreement.

The objective of the IDB, through its NDC Invest® platform, is to join forces with the countries of the region and with international institutions, to respond to the need for an integrated methodology for identifying and classifying expenditures on climate actions, because better public spending represents better economic development opportunities for the region.

The workshop highlighted IDB support to countries in the implementation of their national commitments under the Paris Agreement, particularly in a key year like this when Chile and the region will host COP25, which will take place in Santiago this December.

Climate change imposes great challenges for the economic and social development of our region. In December 2015, the international community defined the main response framework to this threat, the Paris Agreement, within which countries submit Nationally Determined Contributions, or NDCs for their acronym in English.

The NDCs recapitulate national efforts to stabilize average temperature increases below 2°C. That target represents a threshold that must be respected to avoid the strongest impacts of climate change, in terms of the magnitude of its impacts on society and natural resources. Achieving the objectives of the Paris Agreement represents an economic and technical challenge that requires great planning and economic and social considerations.

Latin America and the Caribbean is among the most vulnerable regions to the negative effects of climate change and, according to the Global Climate Risk Index 2015, several Latin American countries are among those most affected by extreme weather events. This vulnerability leads to anticipate important consequences for the future. Studies show that economic costs by 2050 could be between 1.5% and 5.0% of regional GDP.

Given the serious current impacts of climate change in the region and the risks that this entails in the future, as well as the opportunities to increase investment and improve the quality of life of the population through a low-carbon and more resilient economy, It is essential to establish climate expenditures among the most important issues in the current debates on fiscal expenditures. 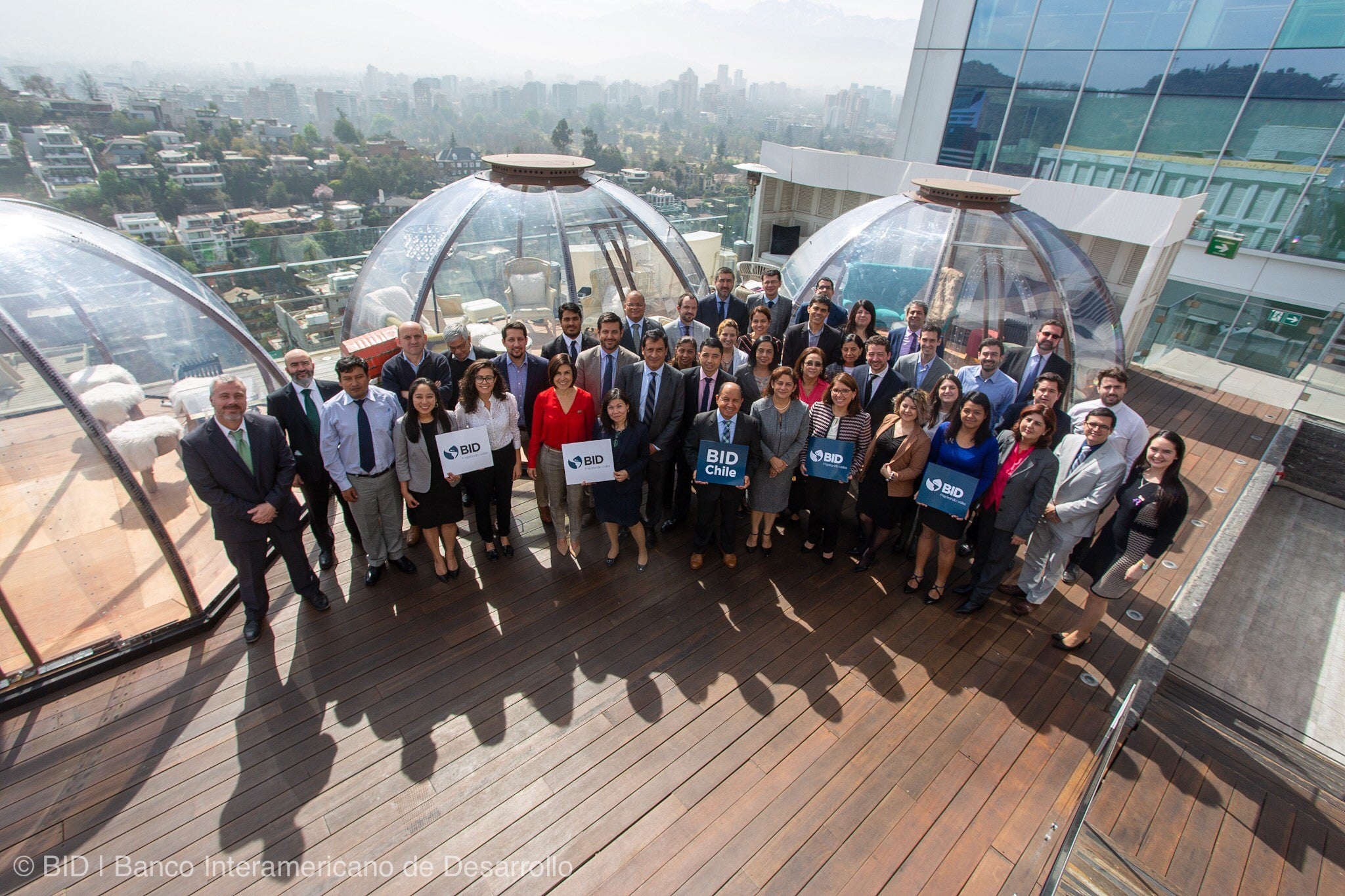