HOW ARE WE ORGANIZED 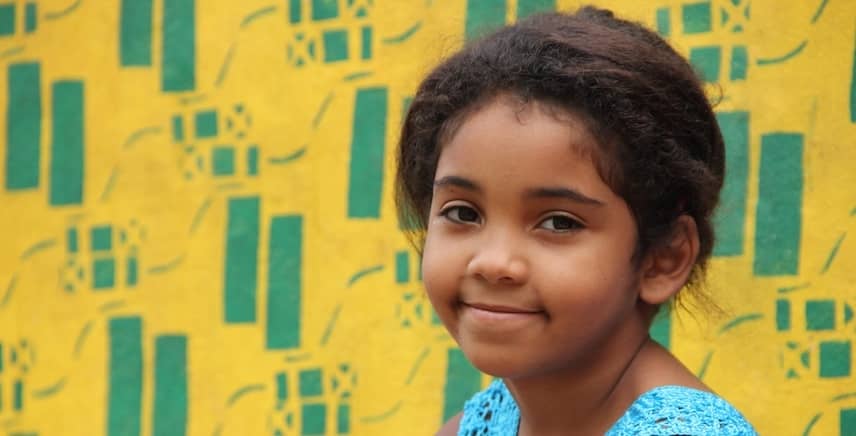 The IDB prioritizes social inclusion and equality; productivity and innovation; and regional economic integration in its development work across Latin America and the Caribbean. In doing so, it addresses the cross-cutting issues of gender equality and diversity; climate change and environmental sustainability; and institutional capacity and the rule of law.

Governance of the IDB is vested in the Board of Governors, which tops the organizational structure of the Bank. Each member country appoints a Governor, whose voting power is proportional to the capital in the Bank subscribed by his or her country. Governors are usually ministers of finance, presidents of central banks or other high-ranking officials.

The Board of Governors holds an annual meeting in March or April of each year to review the Bank's operations and make major policy decisions. It may also hold extraordinary meetings on key issues. Their decisions are reflected in the list of Approved Resolutions of the Board of Governors.

The IDB's Governors are ultimately responsible for overseeing the Bank's activities and administration, although in practice, they delegate many of those responsibilities to the Board of Executive Directors.

BOARD OF EXECUTIVE DIRECTORS

The Board of Executive Directors is responsible for the conduct of the operations of the Bank and for this purpose may exercise all the powers delegated by the Board of Governors. The Board of Executive Directors usually meets once a week and, among other duties, is responsible for approving loan and guarantee proposals, policies, country strategies, the administrative budget, setting interest rates, and making decisions on borrowings and other financial matters.

In accordance with the Access to Information Policy, effective 1 January 2011, the Bank makes public the following records of the Board of Executive Directors:

The President of the IDB is the institution's legal representative and chief executive officer. He is responsible for the Bank’s day-to-day business and manages its operations and administration with the assistance of the staff of the Office of the Presidency.

The President, who is elected by the Board of Governors, chairs the meetings of the Board of Executive Directors but has no vote, except to break a tie.

The President also makes proposals on the general policy of the Bank for consideration by the Board.

Vice Presidency for Sectors and Knowledge

Vice Presidency for Finance and Administration

Cuba signed but did not ratify the Agreement Establishing the Bank, the institution’s charter, so it has not become a member.

Today the IDB is owned by 48 member states, of which 26 are borrowing members in Latin America and the Caribbean. Each member country's voting power is based on its subscription to the institution's Ordinary Capital (OC) resources.

To become a regional member, a country needs prior membership to the Organization of the American States. To become a nonregional member, a country needs to be a member of the International Monetary Fund. A second basic requirement in both cases is the subscription of shares of the Ordinary Capital and contribution to the Fund for Special Operations.