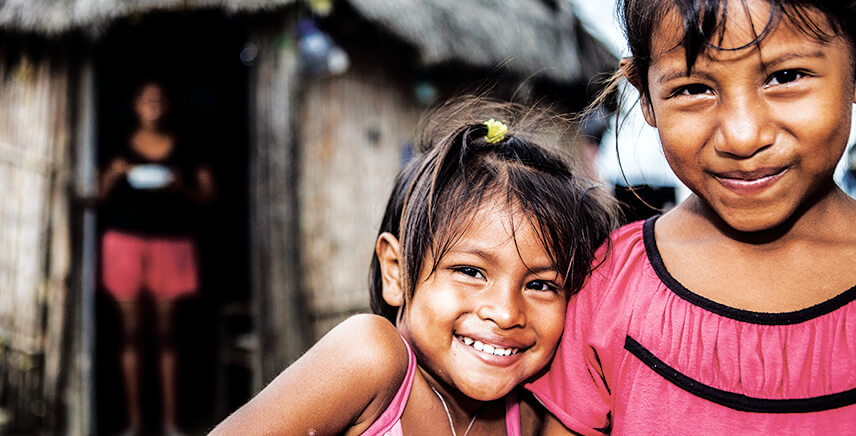 Development in Latin America and the Caribbean boosts trade and investment opportunities for all IDB member countries. Membership in the Bank allows non-borrowing countries to substantially leverage their resources and to channel their concerns regarding development issues through the IDB, reaching a larger number of beneficiary countries than would be possible for them through bilateral programs.

From the procurement and employment standpoints, non-borrowing members benefit in that only suppliers from member states can provide goods and services for IDB-financed projects and the Bank can only employ citizens from those countries. The IDB collaborates with member countries in sharing information about Bank projects, activities and procurement opportunities, through initiatives such as the Private Sector Liaison Officers (PSLO) Networks.

Of the IDB's 48 member countries, 22 are non-borrowing, meaning that they provide capital and have voting representation in the Bank’s Board of Governors and Board of Executive Directors according to their capital subscriptions. The IDB’s non-borrowing members include the United States, Canada, Japan, Israel, the Republic of Korea, the People's Republic of China, and 16 European countries: Austria, Belgium, Croatia, Denmark, Finland, France, Germany, Italy, The Netherlands, Norway, Portugal, Slovenia, Spain, Sweden, Switzerland and the United Kingdom.