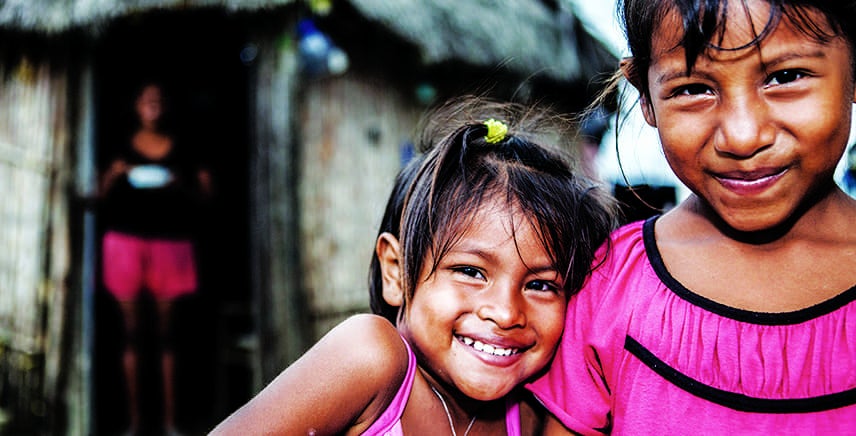 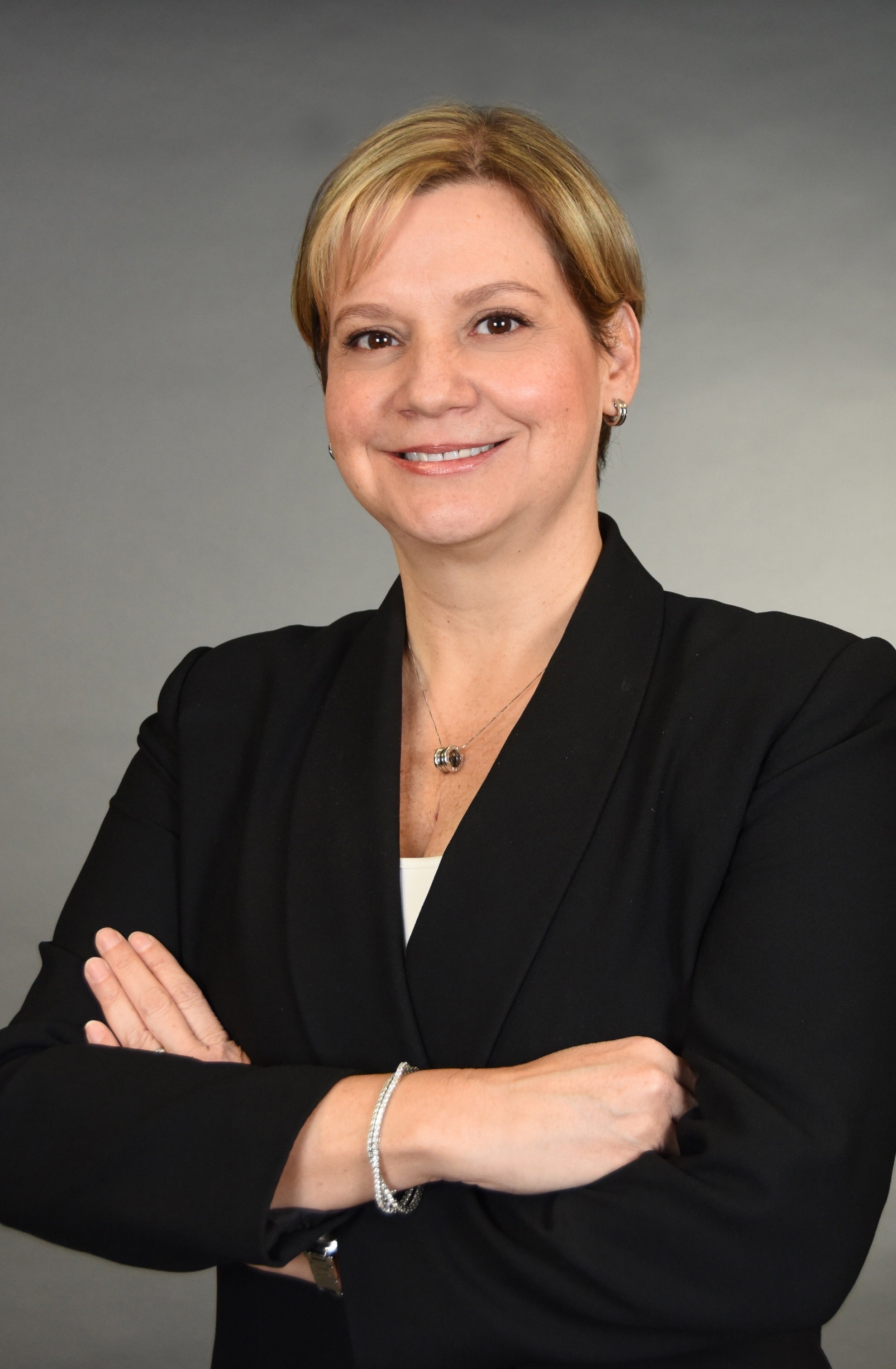 Before joining the Bank, she held several positions in the public and private sector, including Senior Advisor to the Executive Director of Central America, Mexico, Spain and Venezuela at the World Bank Group, Director General of the Ministry of Foreign Affairs of Costa Rica, and Ambassador for Costa Rica in El Salvador.

Since joining the Bank in 2015, she has held several positions including as Executive Director for Central America and Belize; Private Finance Operations Senior Advisor in the previous Strategic Coordination Group of the Office of the Presidency; and Chief of the Services to the Boards, Committees, and Management Section in SEC.  She is currently an Operations Principal Advisor in the Vice Presidency for Countries, having worked previously as Operations Principal Advisor in the Country Department for Central America, Haiti, Mexico, Panamá and the Dominican Republic.  Ms. Madriz holds a Master’s degree in Business Administration from the INCAE Business School in Costa Rica and a Licenciatura degree in Political Science from the University of Costa Rica.