The Sanctions Officer (SO) is in charge of deciding cases presented by the Office of Institutional Integrity ( OII ).

The SO determines whether the evidence presented during the proceeding by OII and an investigated party (Respondent) supports a finding that the Respondent has engaged in a Prohibited Practice. This determination is taken in accordance with the Inter-American Development Bank Group’s Sanctions Procedures and applying the preponderance of the evidence as the standard of review.

If the SO considers that, based on the Statement of Charges (SOC) submitted by the OII, it is more likely than not that a Respondent has engaged in a Prohibited Practice, the SO issues a Notice of Administrative Action (Notice) to the Respondent. The main purpose of this Notice is to notify the Respondent of the commencement of an administrative sanctions proceeding and to provide the Respondent with an opportunity to respond to OII’s SOC.

The Respondent may submit written materials to the SO, including arguments and evidence in Response to the SOC. The SO may request additional materials or evidence from OII or the Respondent. The SO assesses the submissions delivered by the Respondent and OII, and issues a Determination.

The following are some of the possible administrative sanctions to be imposed by the SO:

For more information, see the Section 8.2 of the Sanctions Procedures.

Sanctions imposed by the SO can be recognized by other Multilateral Development Banks in accordance with the Agreement for Mutual Enforcement of Debarment Decisions. 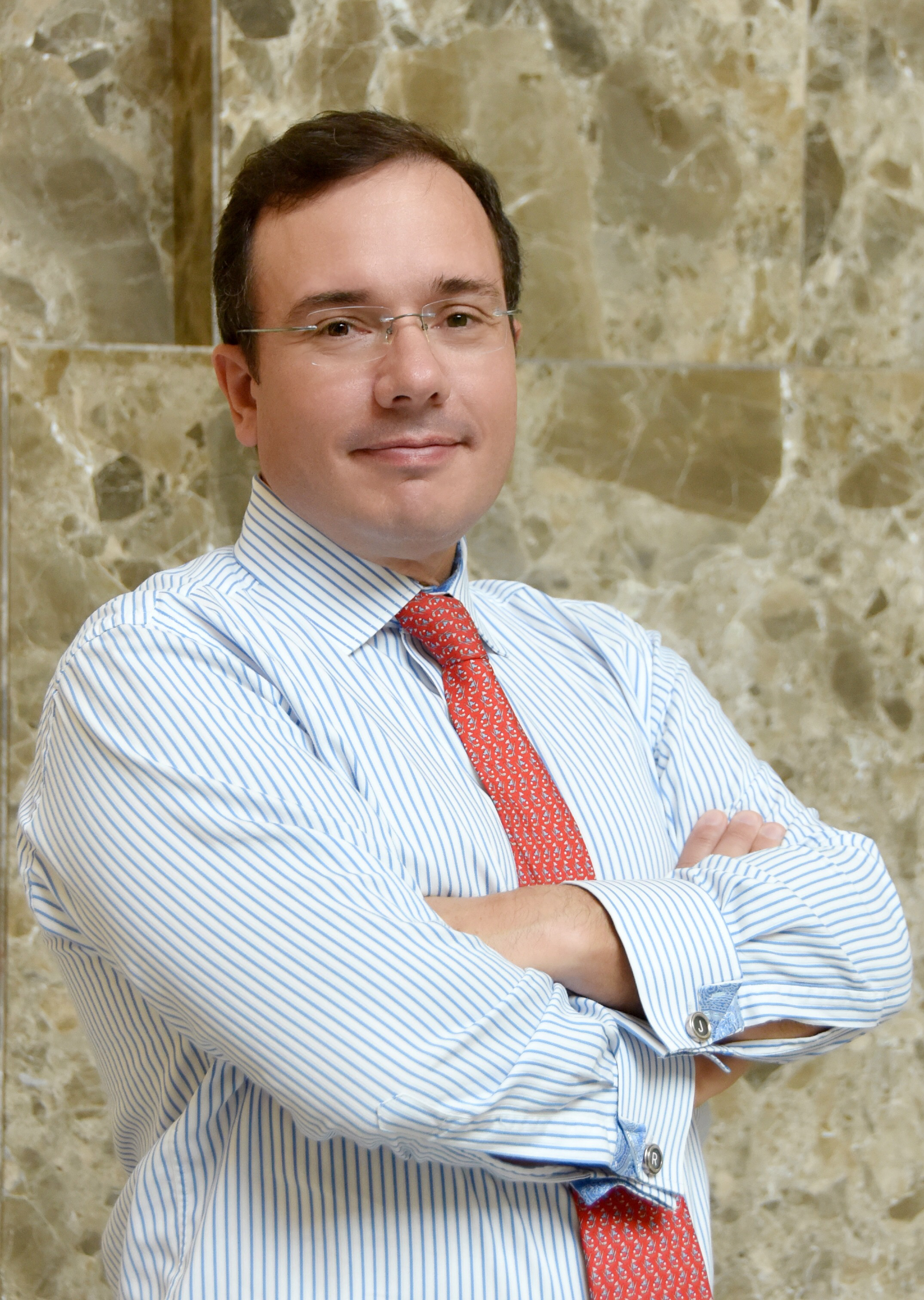