OUR STORIES AND PROJECTS 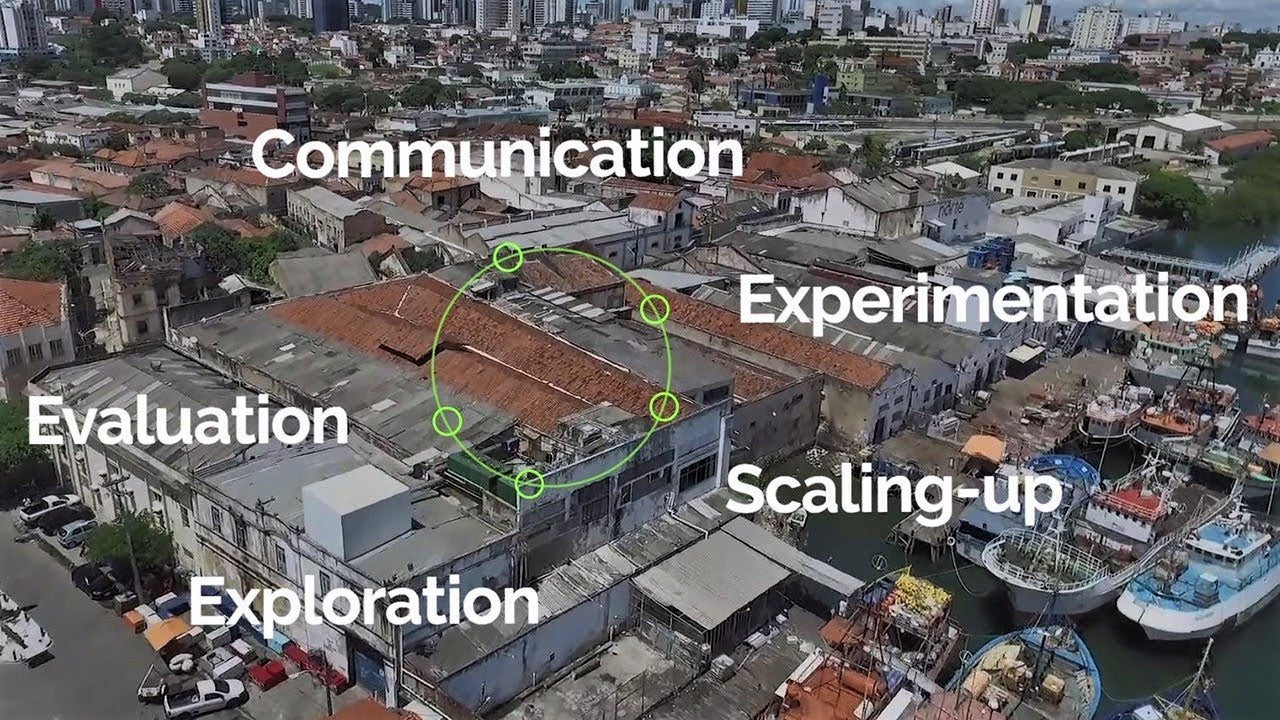 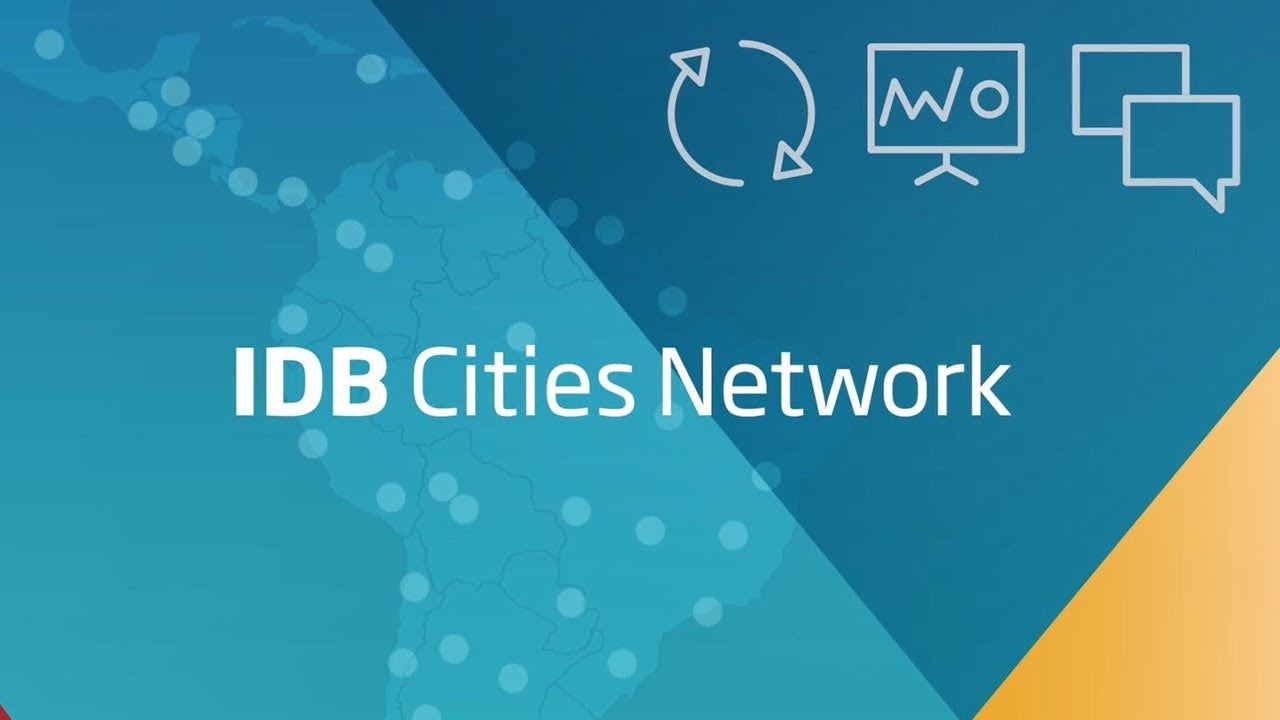 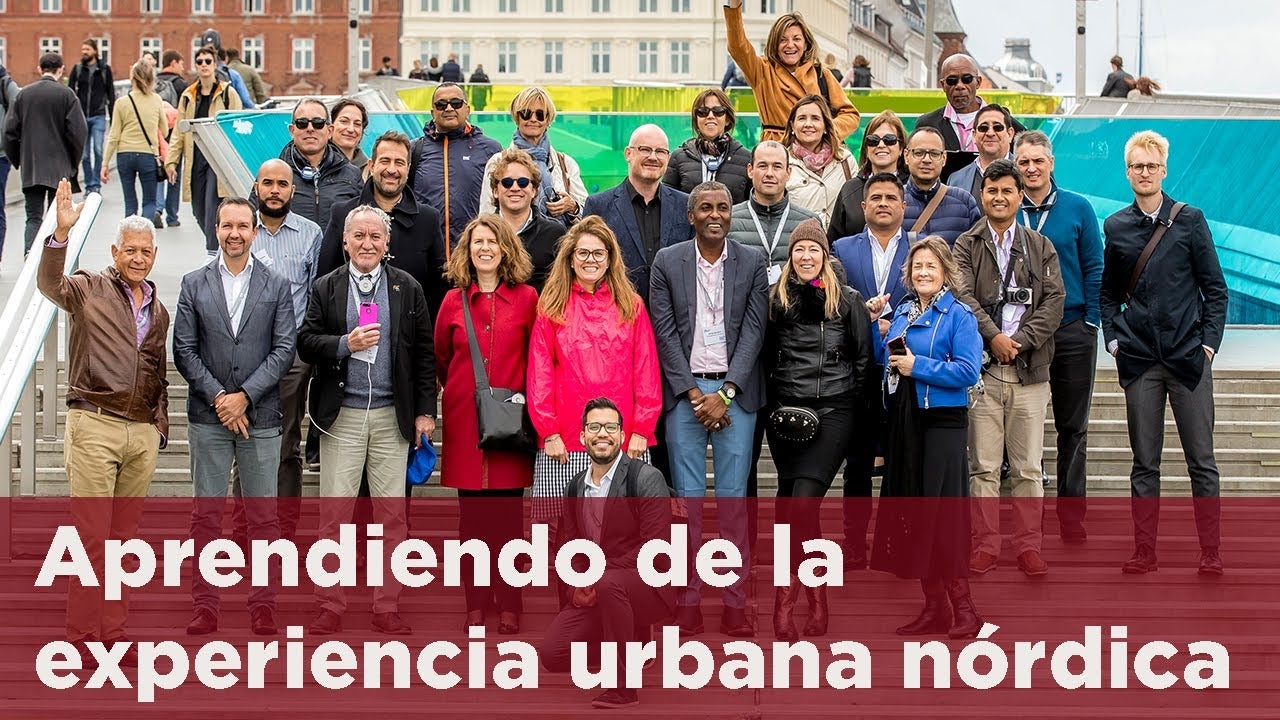 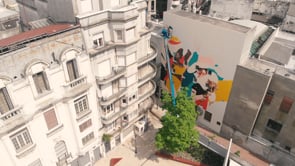 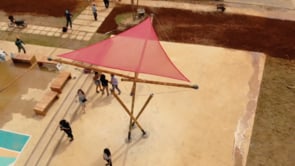 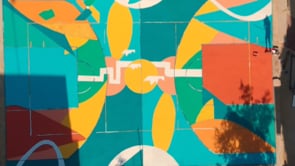 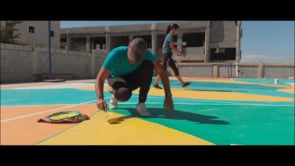 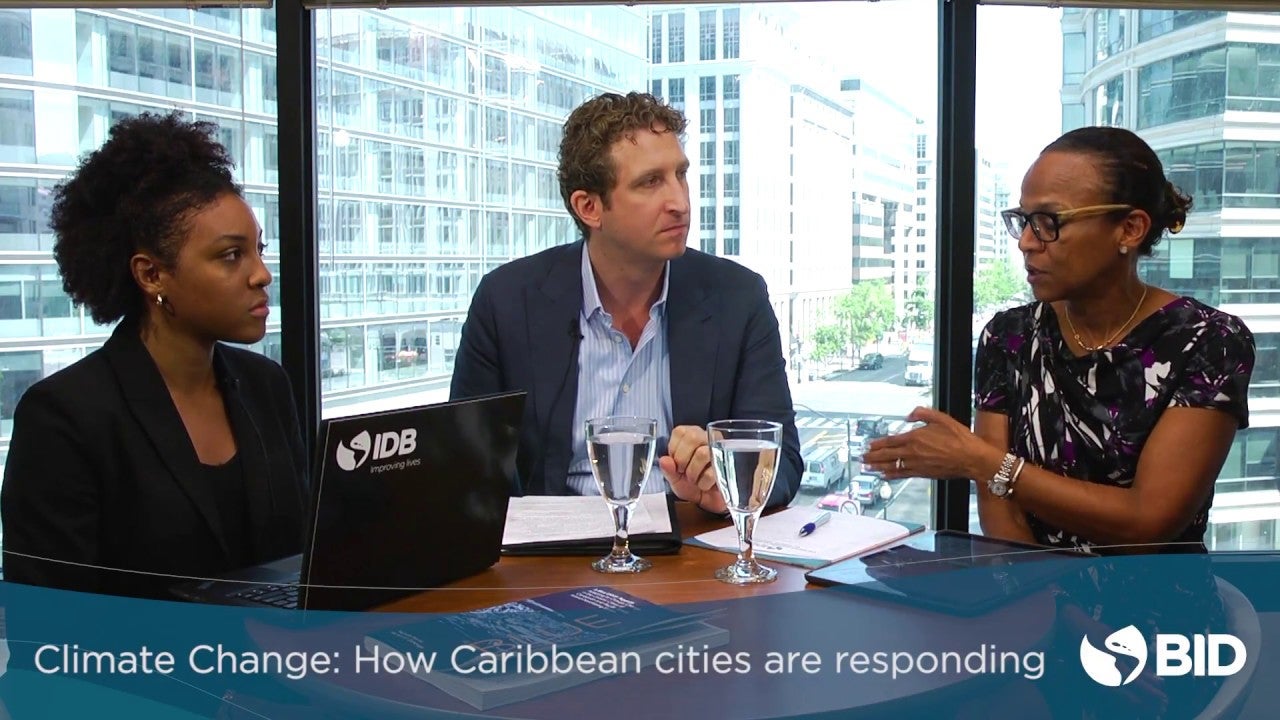 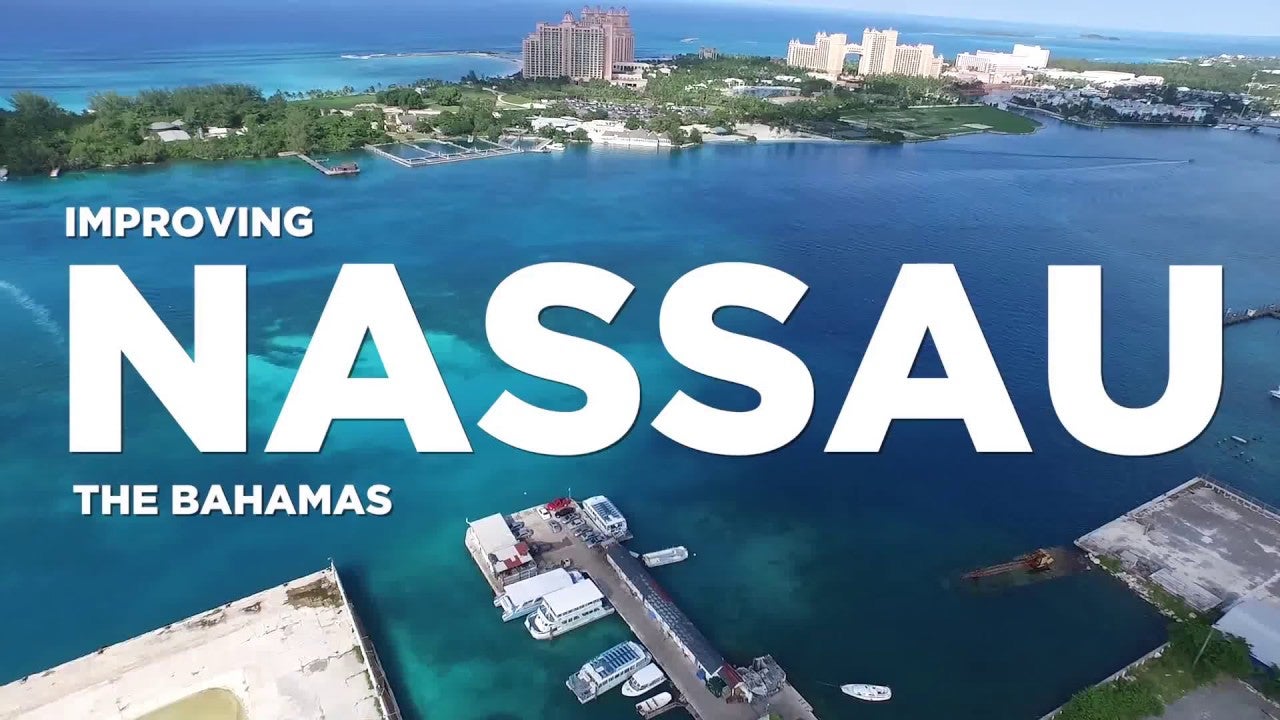 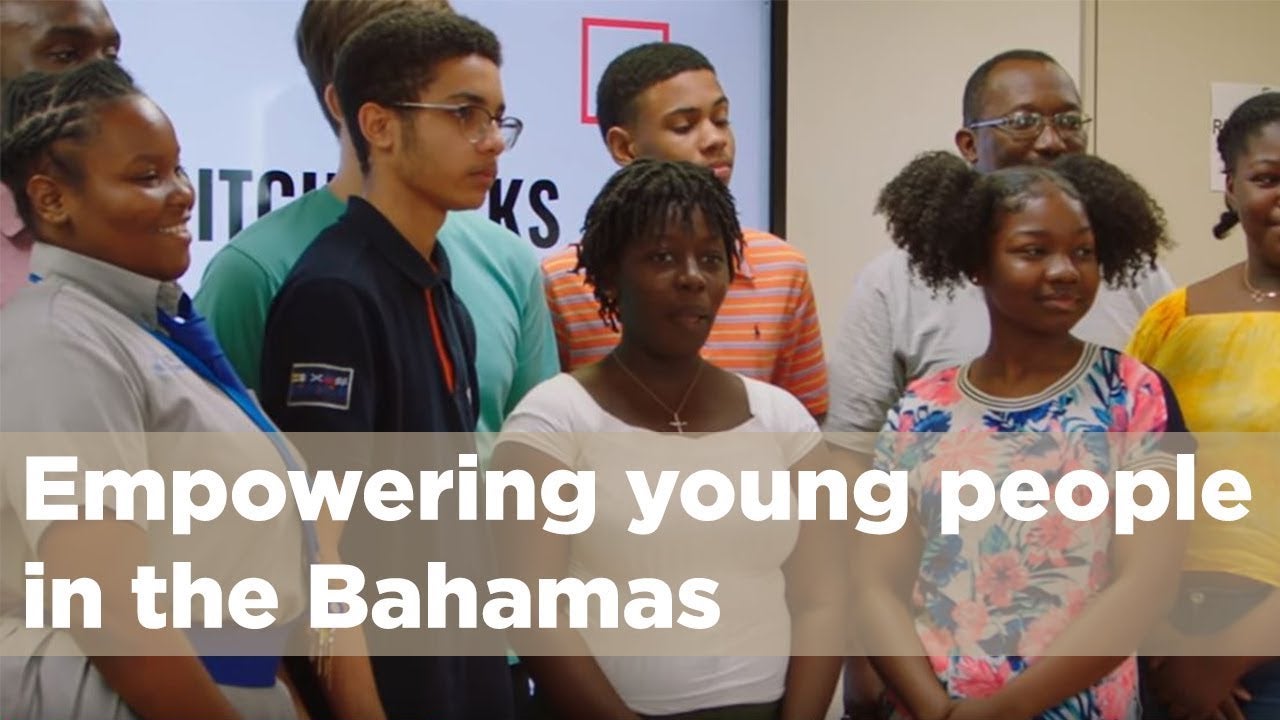 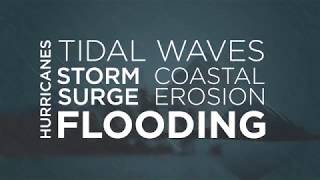 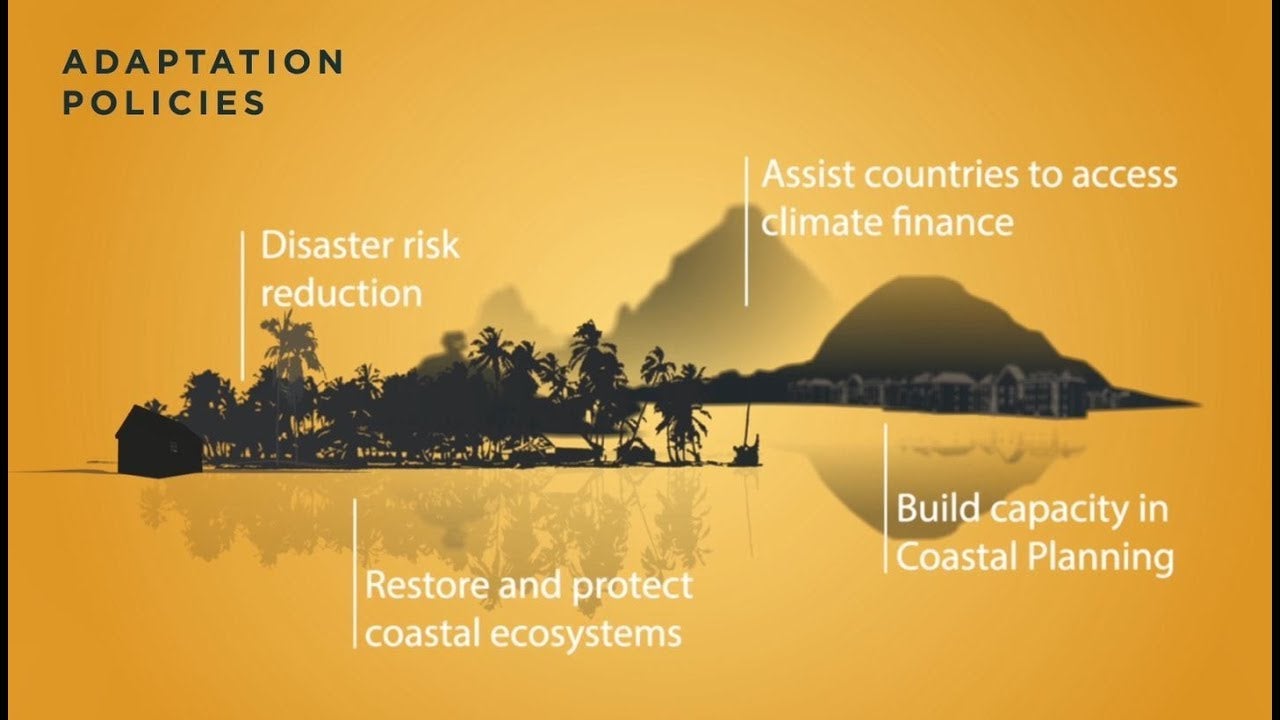 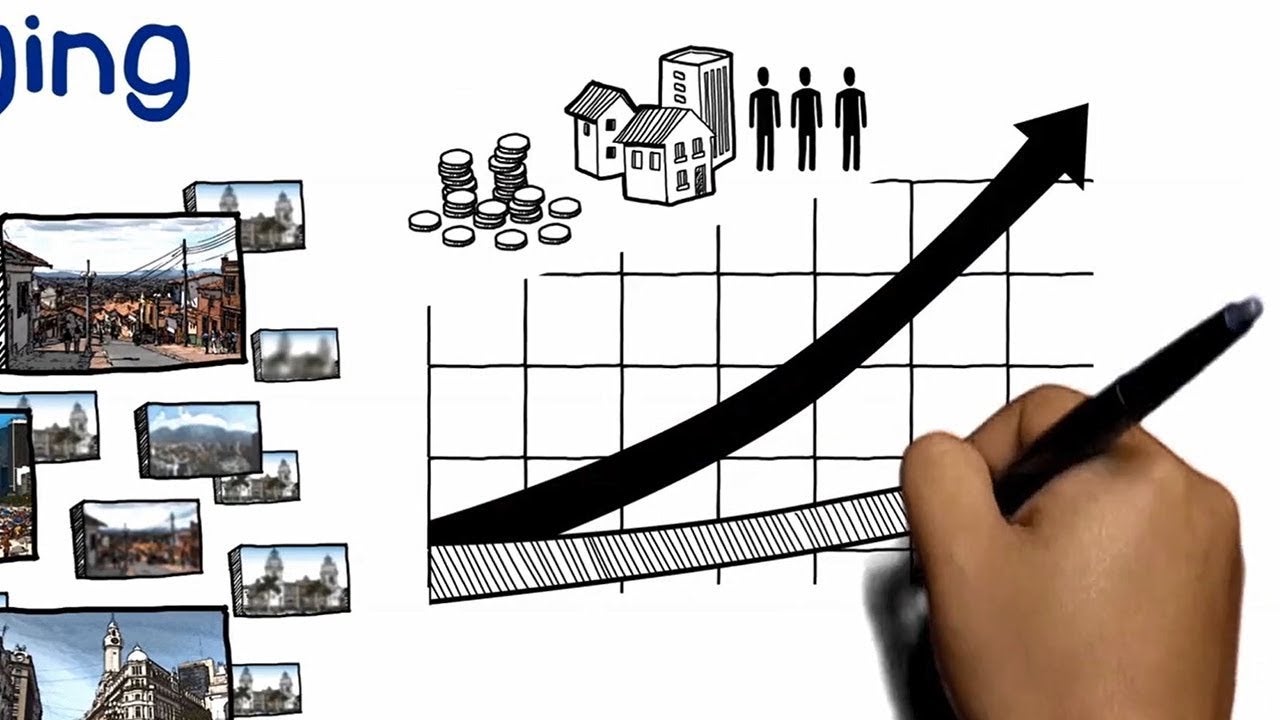 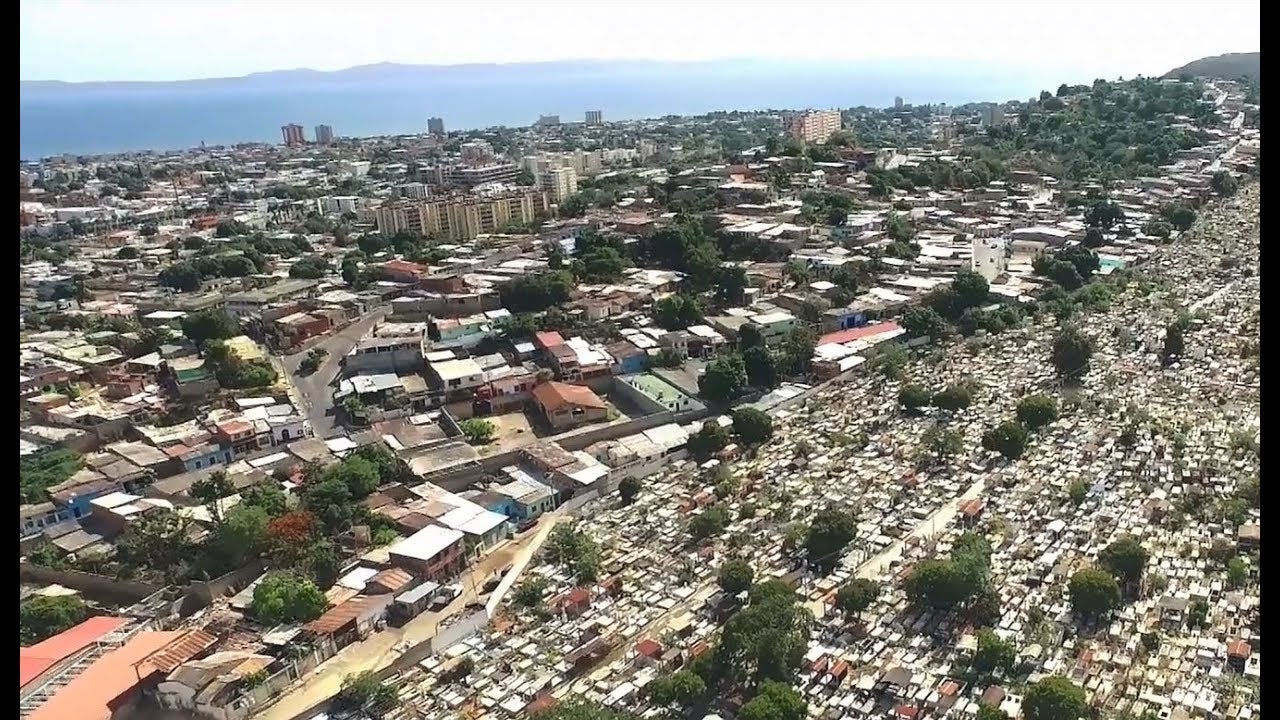 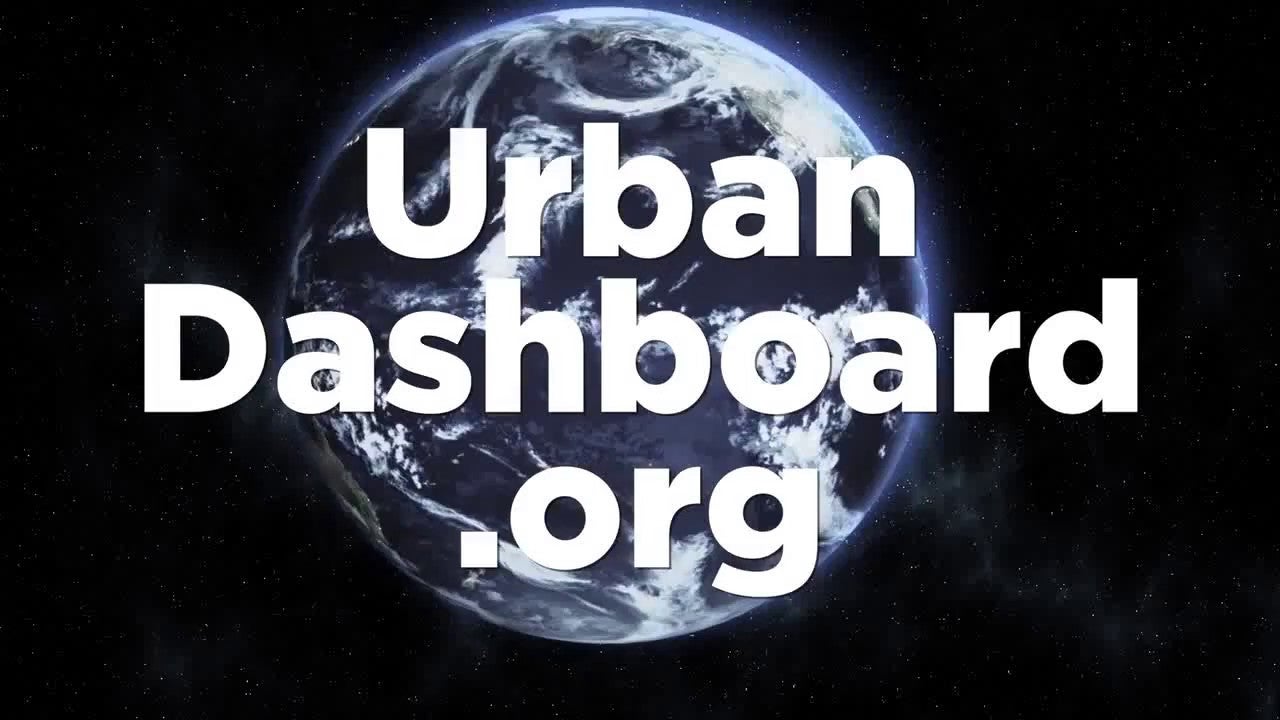 Do you want to receive personalized information about what we are doing? Register now and receive news in your email according to your interests and preferences.