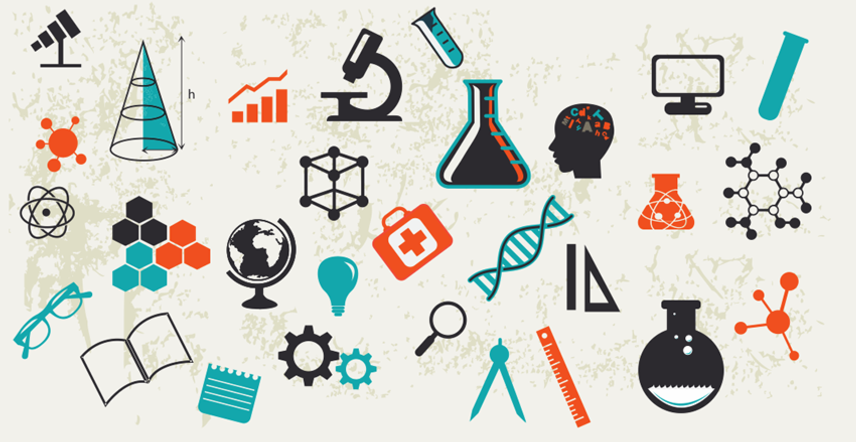 The objective of the program is to scale up private investment in geothermal power generation projects by making available financial mechanisms tailored to meet the needs of the project at each stage of development, and targeted at reducing Value at Risk for developers, removing the main barrier to investment.Under the envisaged scenarios the program aims at financing up to 300 MW of geothermal capacity in 10 years and to ultimately institutionalize efficient risk sharing with the private financial sector, building a track record on a portfolio of ventures, at minimum cost for the donor and the tax payer.

Theyinclude: a) The inability to determine ex-ante (without drilling) the geological resource available, b) High upfront capital costs during the exploratory drilling phase increase value at risk. At least 35% to 40% of the total investment is needed without certainty on the resource c) costs for each development vary significantly, as they depend on specific characteristics of the resource, location, size of the project, and type of plant (dry steam, flash, binary), imposing added uncertainty on ex-ante cost estimations d) Long development periods from resource discovery to commercial development (7years on average), e) need of a comprehensive legal framework that protects developers from predatory license seekers and free riders.

IDB, the Mexican Government, NAFIN (a national development bank), the Clean Technology Fund and Munich Re partneredtodevelop a comprehensive financial and regulatory framework for private investment in Geothermal. From a financial point of view, CTF resources in the form of a concessional loan are blended with IDB’s ( ME-G1005 ) and NAFIN’s (a National Development Bank) to finance all stages of the development of the projects. Additionally, a contingent recovery grant from CTF and a contribution from the Mexican Government will support the deployment of risk mitigation instruments specifically designed to back the financing of the projects, making them bankable, maximizing leverage and diminishing the VAR.

a) Loans convertible to grants will be used for projects in exploration and test drilling phases, when resource risks are highest. IDB/NAFIN/CTF funded exploration loans will be made available through NAFIN to developers for early drilling. CTF grant funding will operate as a loan guarantee. In case of success, the project will become eligible for financing in the next stage. In case of partial or total exploration failure, the guarantee will be called.

b) Grants to partially cover insured loan premiums will be used in the field development, production and re-injection drilling phases. CTF grant funding together with GoM funds will share with developers the cost of the insurance premium for a policy to cover IDB/NAFIN/CTF or commercial exploration loans.

Other Elements of the Program

Moral hazard is addressed comprehensively through minimum capital requirements imposed on private developers to make them take on substantial risk, as well as via a technical and underwriting independent due-diligence.

Regulatory barriers associated with the lack of a concessional regime were removed helping design a Geothermal Law and Regulations passed in 2014. The Program also contributed to the activities of a Center for Geothermal Excellence, aimed at creating and transferring knowledge. The program supported the development of a business unit within CFE to promote Public Private Partnership’s (PPP) so as to benefit from the experience and assets accumulated by the Public Utility CFE in 40 years of geothermal development.

Round Zero of concessions under the new law was approved in July 2015, 19 new permits were awarded. The first project under the program is expected to start drilling before the end of 2015. NAFIN has received expressions of interest from up to 14 different projects.

Munich Re has finalized and published the terms of its policy and the outline of the Mexican initiative. The program was shortlisted by the 2015 UNDP MDG and Mitsubishi UFJ Morgan Stanley Securities Climate Change Finance Innovation Award. Variations of the scheme are being also deployed by the IDB in Chile and Colombia.

Program Documents are available at IADB s webpage as well as at the Climate Investment Funds repository. IDB approved the program through two different operations ME-L1148 and ME-G1005, as did the CTF.