Alejandro Izquierdo is Principal Technical Leader of the Research Department of the Inter-American Development Bank (IDB). He previously held positions as interim Chief Economist and Manager of the Research Department, Regional Economic Advisor for Mexico and Central America, and Principal Economist across the IDB. Alejandro spearheaded the IDB’s Annual Macroeconomic Report for several years and is currently co-director of the Columbia University-IDB executive program on international financial issues in emerging markets. He has also led IDB’s flagship product, the Development in the Americas, on issues such as credit and public expenditure in Latin America. Before his career at the IDB, Alejandro worked at the World Bank in the Department of Economic Policy, and taught courses on macroeconomics and international finance at several Latin American universities. He has several publications in professional journals and edited volumes. He holds a Ph.D. in Economics from the University of Maryland, an M.S. from Instituto Torcuato Di Tella, Argentina, and a B.A. in Economics from Universidad de Buenos Aires, Argentina.

Alejandro’s current research interests include issues in international finance such as optimal levels of international reserves, the role of external factors on growth, the relevance of balance-sheet effects and financial integration in determining the likelihood of experiencing sudden stops in capital flows, as well as how countries recover from output collapses following sudden stops. He has also worked on the impact of sudden stops in the variance of relative prices, fiscal sustainability under sudden stops, and amplification effects of collateral constraints on the real exchange rate and output. More recently, he has also focused on fiscal issues such as procyclical fiscal policies in current and capital expenditures, as well as capital expenditure multipliers. Additionally, he has conducted research on the impact of macroeconomic external shocks and public expenditure allocation on poverty reduction for developing countries using computable general equilibrium models.

Even before the COVID-19 crisis, Latin America and the Caribbean faced stagnant growth. GDP, however, fell by 7.4% in 2020, and the region’s public finances were hit hard. With tax collection dropping 25% (and bouncing back only partially), and spending rising by about 3.5% of GDP as governments sought to attend to health and preservation […]

The post A Post COVID-19 Fiscal Strategy for Latin America and the Caribbean appeared first on Ideas Matter. 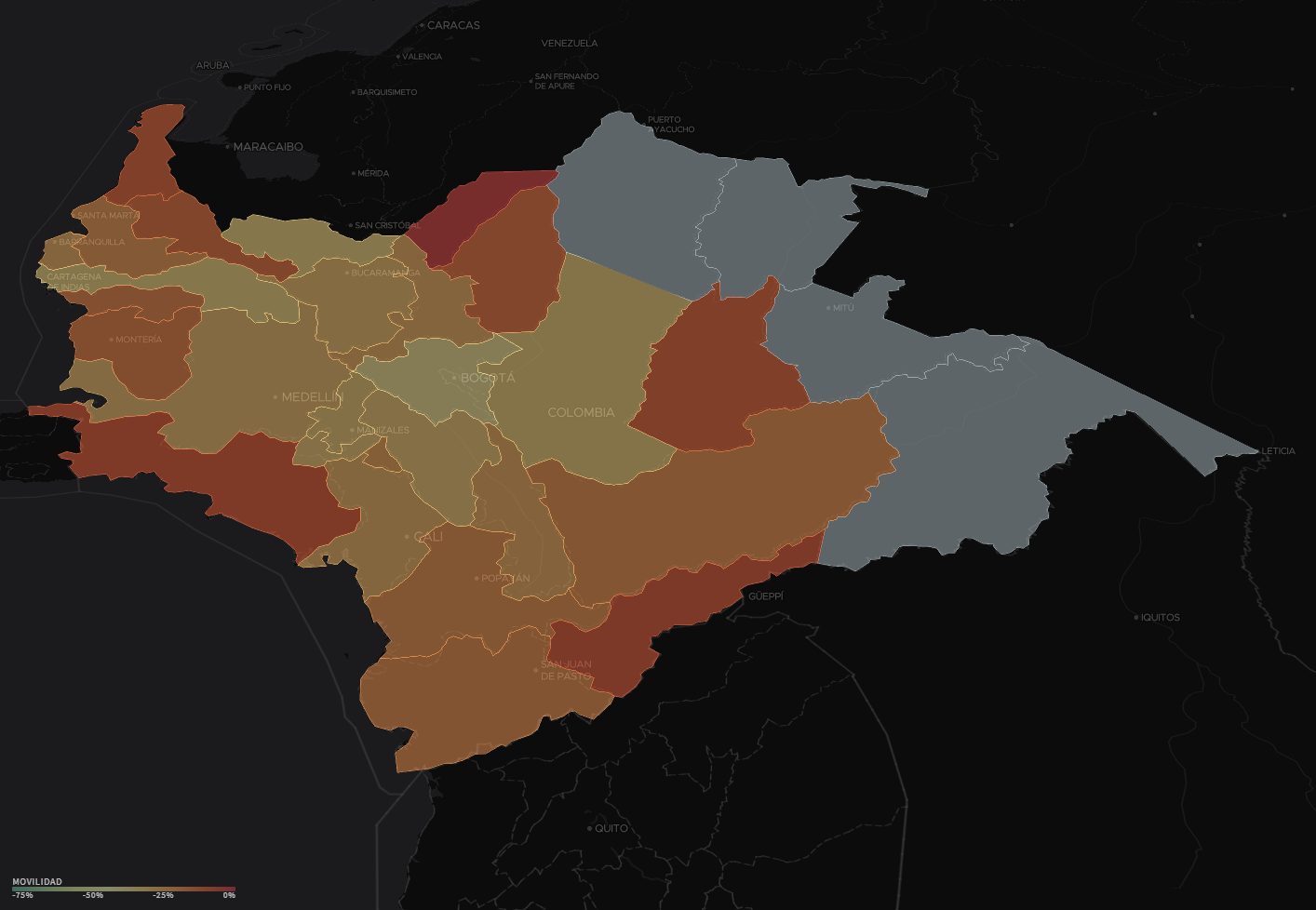 In recent weeks, the governments of Latin America and the Caribbean have implemented a battery of measures to encourage social distancing and reduce the infection rate of the coronavirus. Although it is clear that human mobility has indeed dropped significantly, important questions persist. How much has mobility declined in the region? In what countries has […]

Fiscal Policy in the Time of Coronavirus: Constraints and Policy Options for Latin American and Caribbean Countries

Latin America and the Caribbean is suffering a heavy blow as the novel coronavirus is spreading, governments are sending people home, and only a few businesses are allowed to operate. This happens against a grim backdrop of financial fragility, and a flight to quality assets in developed countries, with the resulting doubling of credit spreads […] 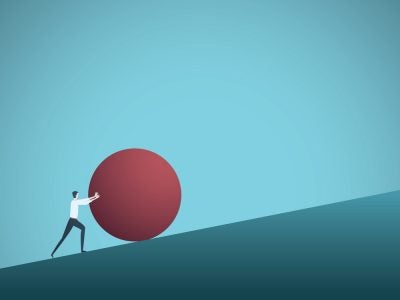 Latin America and the Caribbean has a difficult puzzle to solve. Growing national income is feeding demands for more and better government services.  At the same time, because many governments increased expenditure during the years of the commodity boom and now face less favorable external conditions, they will need to adjust. In a context of […]

The post Greater Efficiency and the Path to a Prosperous Future for Latin America and the Caribbean appeared first on Ideas Matter. 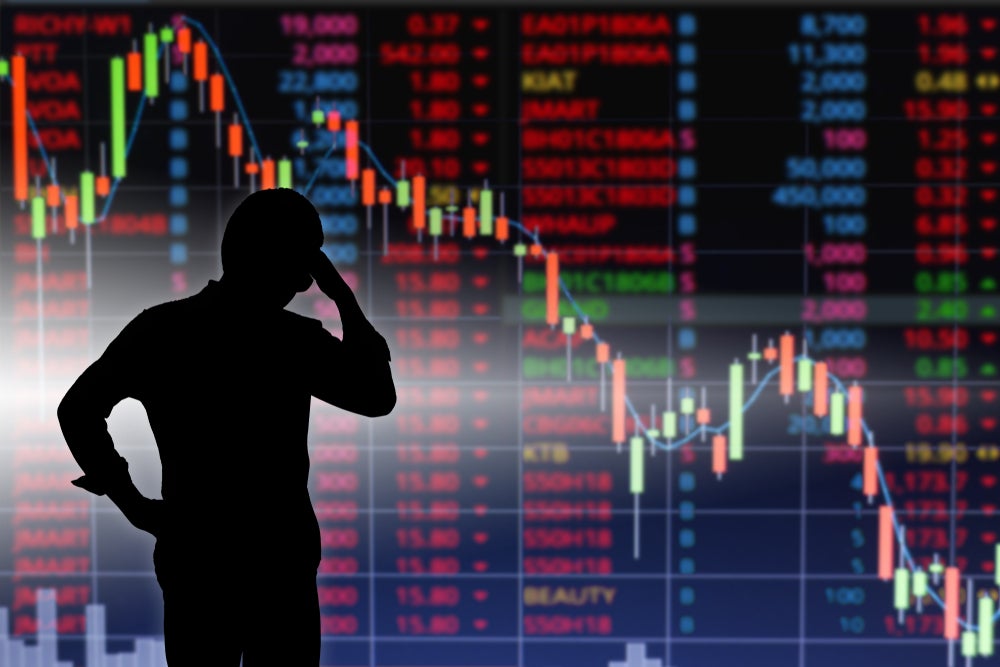 How Vulnerable Are Latin American and Caribbean Economies to a Sudden Stop in Capital Flows?

As the U.S. economy continues to grow and the labor market tightens, there is an increasing likelihood that the Federal Reserve will raise interest rates. The consequences will reverberate in Latin America and the Caribbean. Our research suggests there are reasons for concern, but also ways countries can offset the risks. It is key that countries […]

The post How Vulnerable Are Latin American and Caribbean Economies to a Sudden Stop in Capital Flows? appeared first on Ideas Matter. 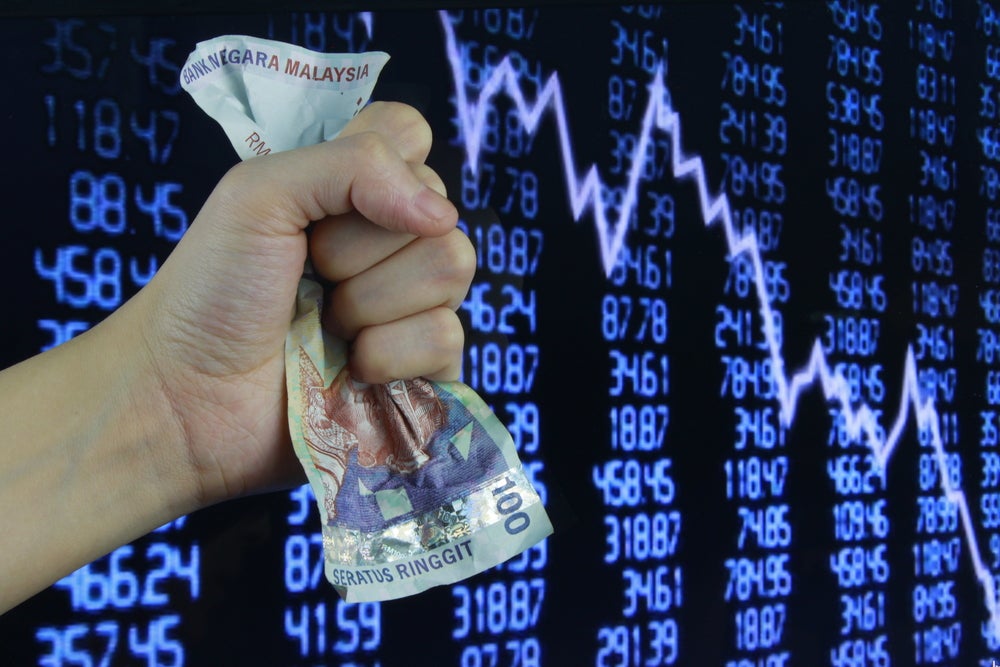 What Are the Antidotes to Sudden Stops?

Policymakers in emerging economies have long suffered sudden stops, those paralyzing episodes in which foreign credit dries up. Such episodes can cause painful domestic adjustments that exact significant losses in GDP. But not all sudden stops are equal, and they do not all inflict the same amount of pain. Take the case of Latin America. […]

The post What Are the Antidotes to Sudden Stops? appeared first on Ideas Matter. 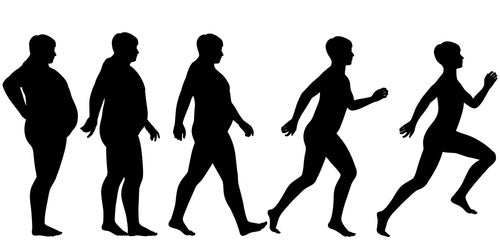 Trimming the Fat for Better Growth

Why do governments need to save? In large part, for some of the same reasons people and firms need to save: to invest and help their economies grow and prosper. Public saving may make up less of national saving than household or corporate saving in Latin America and the Caribbean. But it is nonetheless vital […]

The post Trimming the Fat for Better Growth appeared first on Ideas Matter. 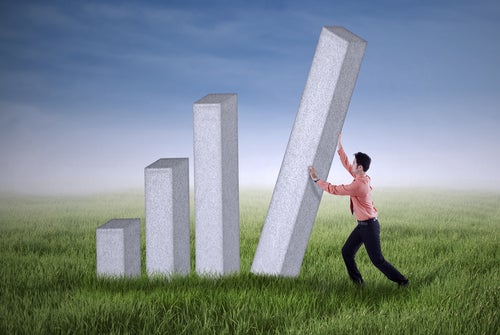 Colombian Finance Minister Mauricio Cardenas once posed a question in an international meeting that has resounded as among the most significant for government planners. A finance minister has limited resources and a narrow window of reform. In which sectors will reform pay off most in terms of increasing per capita incomes? As countries in Latin […] 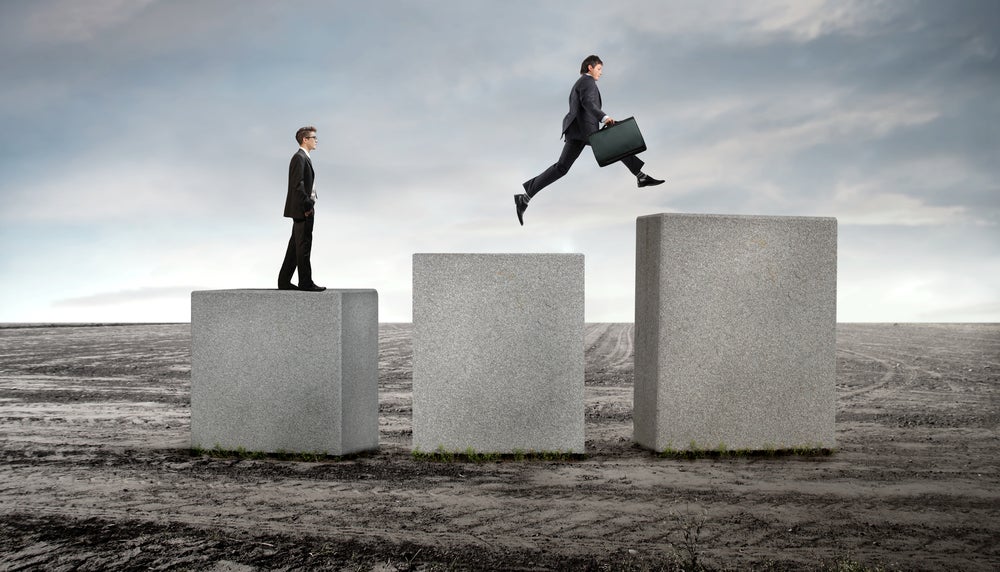 Jumping to Higher Productivity and Income

The post Jumping to Higher Productivity and Income appeared first on Ideas Matter.