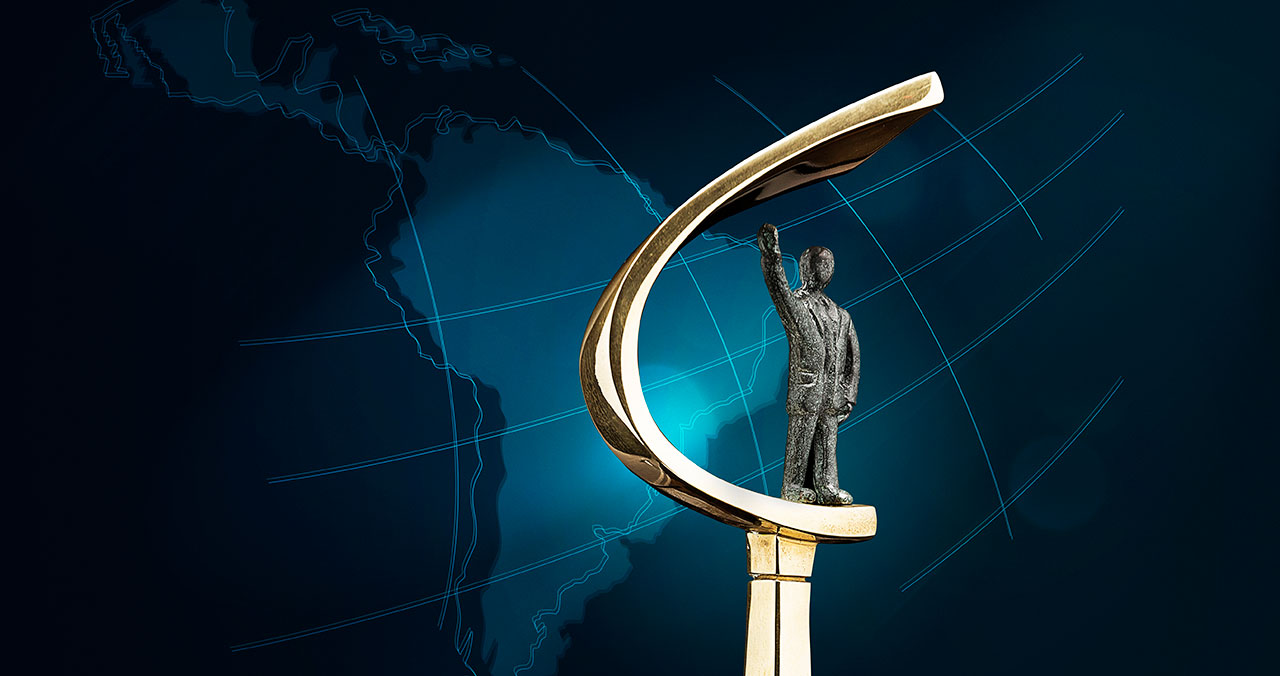 Origin of the Award

Juscelino Kubitschek, a distinguished Brazilian physician and politician, was born in 1902 in Diamantina, Mina Gerais in Brazil, to a family of humble means; his Brazilian father was a traveling salesman and his mother, of Czechoslovak origin, was a teacher.

Juscelino studied medicine and entered politics early, quickly shooting up the ranks. He held several positions, including member of the Federal Chamber of Deputies and Mayor. In 1956 he was elected President of Brazil with the campaign slogan: “50 years of progress in a 5-year term”.

Juscelino Kubitschek had a vision for integration through joint North-South endeavors to raise the standard of living in Latin America, which he dubbed “Panamerican Operation”. That initiative led to the creation of the Inter-American Development Bank in 1959, to provide regional financing for economic, social, and institutional development.

Kubitschek died in Rio de Janeiro in 1976 as a result of an automobile accident. More than 300,000 persons attended his funeral. Today, his remains are at the Memorial JK in Brasilia—the capital city he founded, where he has left his legacy and memory as one of Brazil’s foremost politicians. 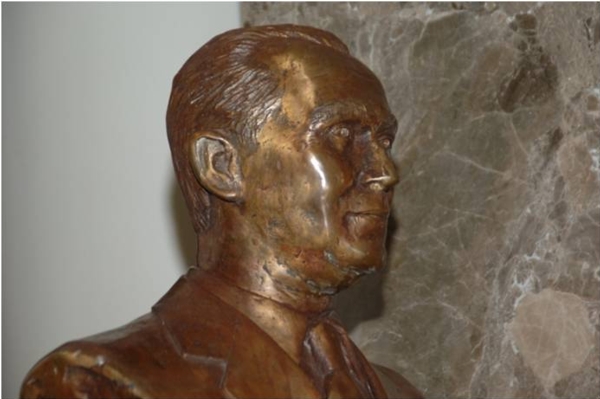