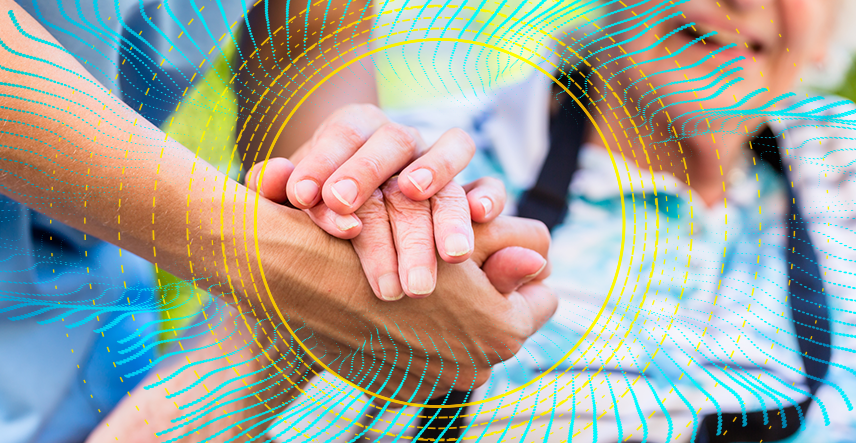 Panorama of Aging and Long-term Care

This module enables you to explore each thematic section on aging, dependence, and support services in Latin America and the Caribbean. If you want more detail, download these outstanding publications for free. 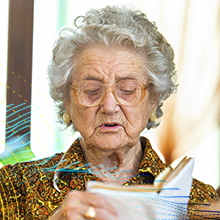 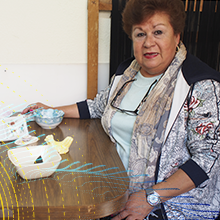 State of Health in Latin America and the Caribbean
Aging brings with it an increase in mortality and morbidity attributable to chronic diseases. Learn more about the impact in the region [Read more] 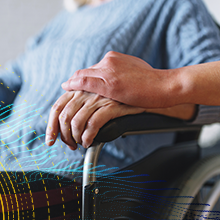 More Elderly People with Disabilities
As the population ages, the percentage of the population with disabilities increases. Here we show how these changes are occurring in some countries in the region [Read more] 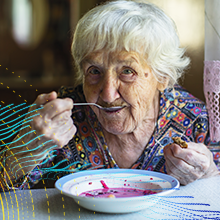 Pending Dependency
Nearly 8 million people in Latin America and the Caribbean age 60 and older are dependent. This represents 11 percent of the individuals in that age group. We estimate that this value will triple by 2050 and exceed 26 million people, about 14 percent of the elderly population [Read more] 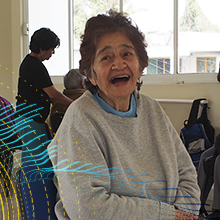 Long-term Care Systems: The Response of Governments
Older adults can be independent and live in dignity. But what happens when they depend on someone else? This section will describe the long-term support services and how the target population is defined. [Read more] 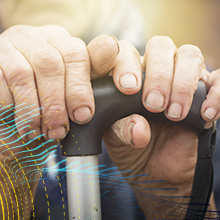 Long-term Support Services
There is a wide range of services provided to support people, including older adults who need it. This section will describe the different types of support services that exist. [Read more] 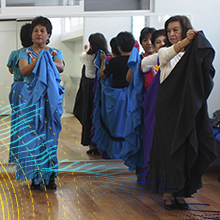 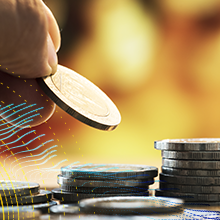 How are Long-term Support Systems Financed?
There are different mechanisms to finance support systems that some elderly person need over the long term. [Read more] 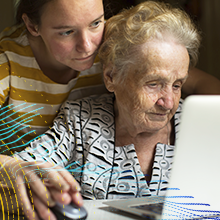 Tecnology Allied with Long-term Support Services
Robots, artificial intelligence, electronic tablets? This section will describe how new technologies can be applied in the field of support services. [Read more]
Back to Home 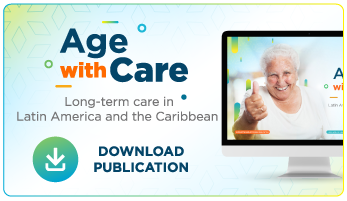 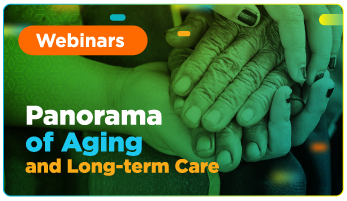