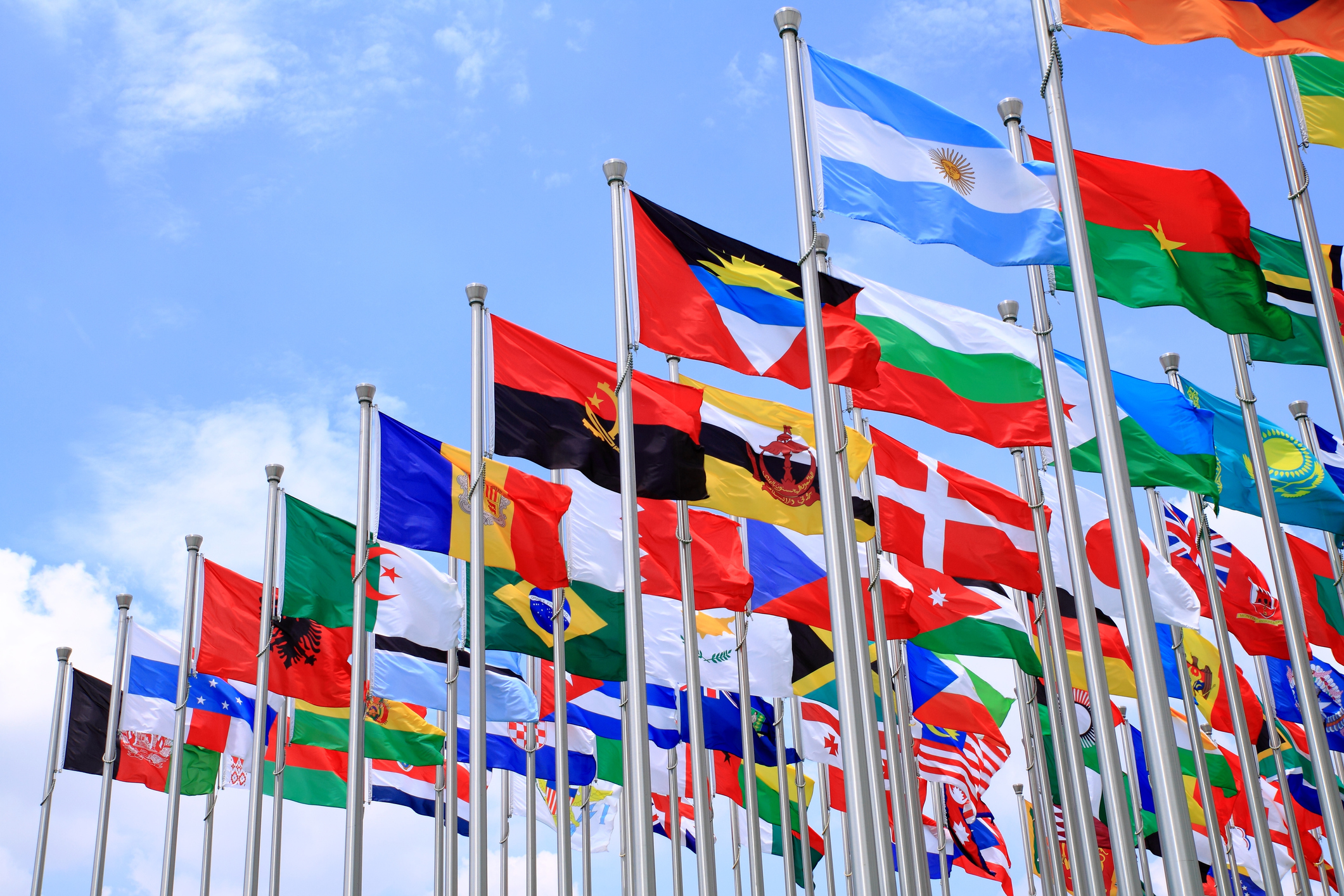 The IDB Group, Multilateral Development Banks and the 2030 Agenda

Scaling up development finance and implementing the actions to meet the ambitious goals of the 2030 Sustainable Development Agenda requires coordination and collaboration among diverse actors, including across the multilateral development banks (MDBs). To that end the IDB Group and its sister MDBs articulated a collective vision including goals and actions, and released them in a joint statement and discussion note in 2015 entitled From billions to trillions: financing the 2030 Agenda and the SDGs, and a subsequent implementation document entitled Ideas to Action. In addition, they have jointly prepared a series of documents, which are available below, regarding MDB joint approaches to a number of key aspects of the 2030 Agenda.

Meeting the SDGs has become increasingly complex as humankind faces the most threatening pandemic in a century, bringing new challenges for public health, social well-being, and economic growth. As a response to the unprecedented pandemic-induced changes affecting the region and the world, the MDBs swiftly mobilized substantial resources, with an aggregate financial response that exceeded $210 billion by mid-2020 and an estimated $360 billion in additional support anticipated by the end of 2021.

2016 Joint MDB Statement on Delivering on the 2030 Agenda

2015 Joint MDB Paper From Billions to Trillions: Ideas to Action

2016 MDB Joint Declaration of Aspirations on Actions to Support Infrastructure

2018 Mobilization of Private Finance by MDBs and Development Finance Institutions

2017 Mobilization of Private Finance by MDBs and Development Finance Institutions

2016 Joint MDB Statement of Ambitions for Crowding in Private Finance

2016 Mobilization of Private Finance by MDBs and Development Finance Institutions

2015 Joint Statement by the MDBs on Sustainable Transport

Financing the Sustainable Development Goals: The Contributions of the Multilateral Development Banks

The Future of Work: Regional Perspectives 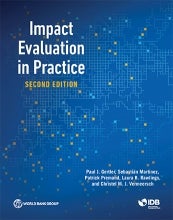