When Aníbal Ántola bought his house in Montevideo’s Jacinto Vera neighborhood in 1995, he had to sign a document indicating that the house had flooded in the past. Over 15 years, Aníbal never had a problem with floods. However, in 2016 during the first major storm of the season, his house flooded, and he lost valuable personal items such as photos of his grandparents. Despite the damages, he resisted moving and losing the sense of community he had developed in the neighborhood. “Some neighbors left, and I had to ask myself: should I stay, or should I go? I decided to stay” he says.

Montevideo is hardly the only city dealing with floods. With climate change, cities around the world are more vulnerable as storms become more intense and frequent. Extreme weather events such as droughts and floods, that used to occur every ten years, now take place every five years with more intensity. 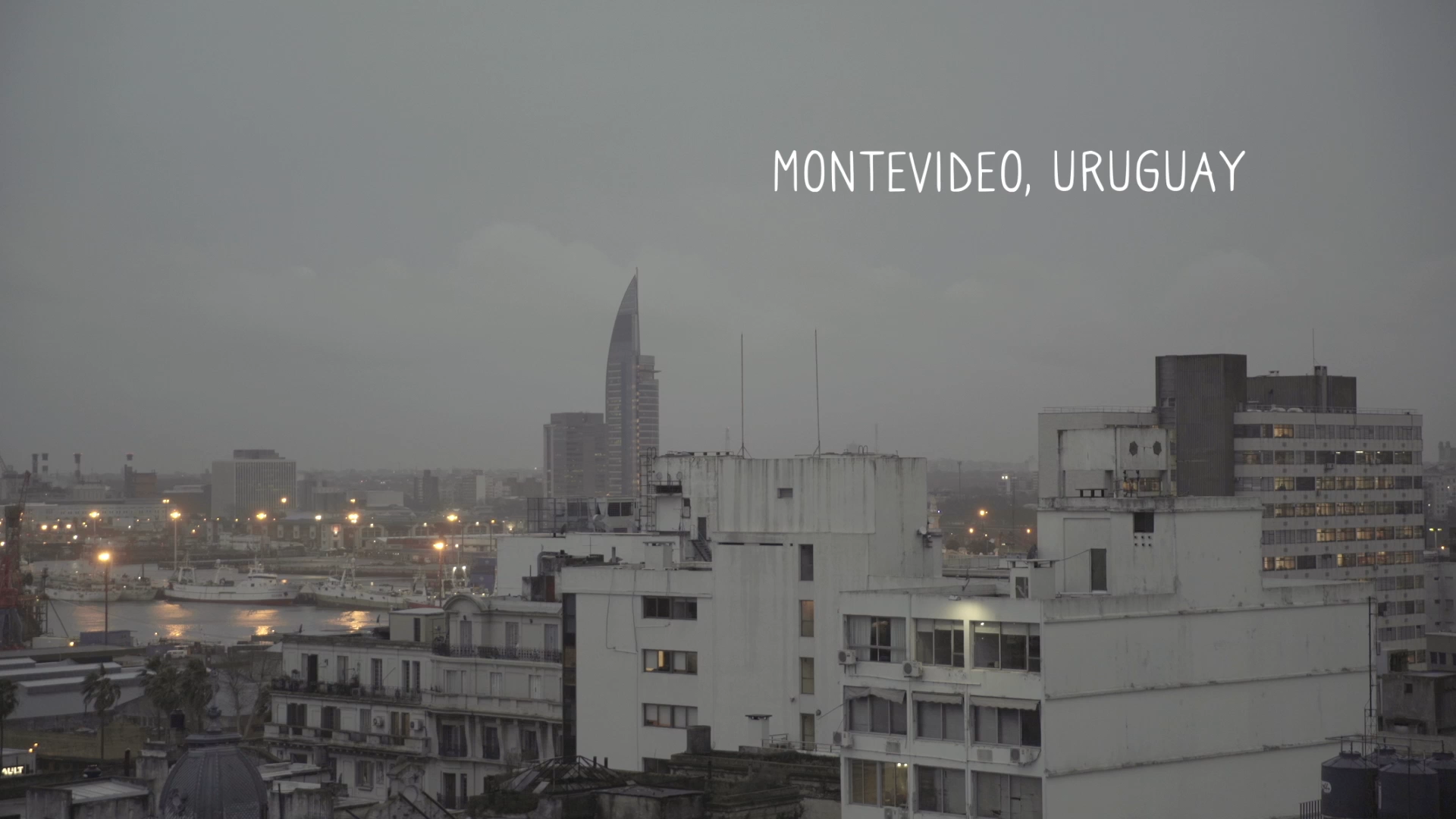 In the case of urban floods, addressing them presents a significant challenge to local governments.

Montevideo was the first city in Latin America to set up a sanitation system. They started building it in 1886, shortly after London and New York. 60 years later, the city’s population and territory grew ten times. Initially, they wanted to hide all the infrastructure related to sanitation, so they put tunnels underneath each new street.

As the city grew, so did the water needs, but the pipes were never upgraded. The city eventually reached a point where the pipes were insufficient and that’s when they realized that they did not manage the problem appropriately.

Jeanette Berrueta de Pérez shared the dire situation of Aníbal. When she and her husband bought a house in La Comercial neighborhood, they found two small rails, about 2 feet high, on the sides of the front door. At first, they were able to prevent the water from entering their house by placing a wood panel between these two rails. However, as the January rains were abundant and relentless, the water overflowed into their house. 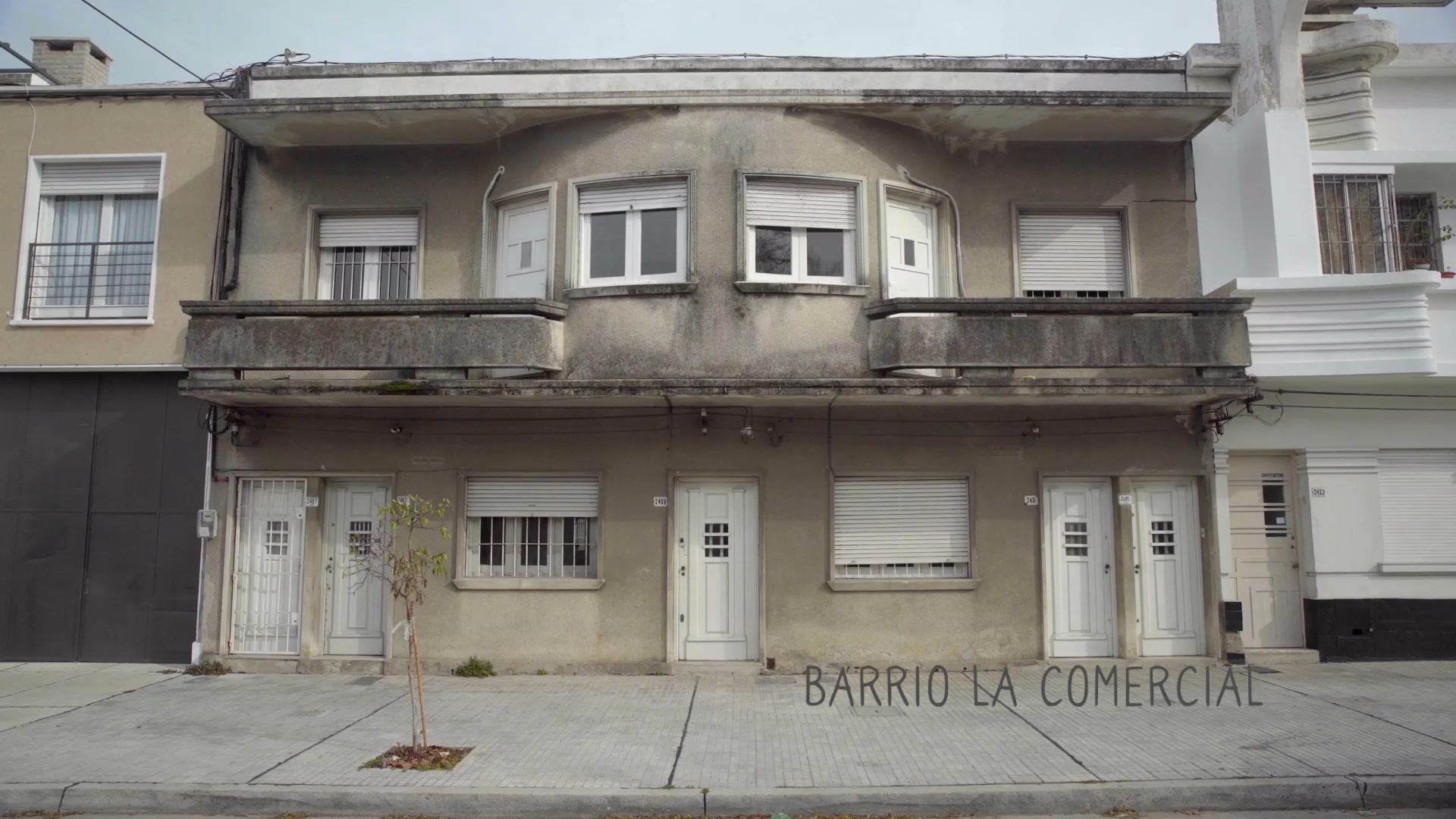 Every three to four years, major storms cause significant flooding in certain areas of the city, with water reaching up to 4 feet above street level and entering households. Most of these events are intense and happen without warning. Areas flood within less than two hours and result in significant material losses. Some residents decided to move, but not Aníbal. “Sometimes there are major events, but these do not occur every year”, he argues. Jeanette also resited the idea of leaving her “refuge”.

Montevideo decided to invest in resilience to floods so Aníbal and Jeanette, and thousands of their neighbors can stay in their homes without fear of losing their hard-earned belongings and family heirlooms.

In the 1980s, together with the IDB, local authorities started working to create a better plan for urban sanitation. In addition to bringing sanitation to thousands of citizens who lacked access, the plan also cleaned most of the city’s beaches within a short timeframe.  In March 2011, they started working on resolving the problem of urban flooding.

The goal of this project was to minimize the impacts of insufficient urban drainage infrastructure in three priority areas based on the frequency of floods and their impact on residents, buildings, homes, and local roads. Some of the funding was also used to build and equip 12 meteorological stations to strengthen the city’s ability to monitor storms.

Many of the homes affected by flooding are miles away from streams where the water could be released. Thus, building an underground pipeline to transport all that water was not feasible.

The city decided then to build underground, concrete tanks in the areas vulnerable to floods. The IDB provided a US$25 million loan to finance the construction of five flood tanks strategically placed throughout the city. These tanks take up approximately half a city block, lay 3 or 4 yards below ground and have an average capacity of 5 million liters. When it rains, the water enters storm drains and flows through underground pipes. Once these pipes are filled, excess water is directed towards the tanks so that the streets do not overflow. The markings on the pillars in the tanks gives an idea of the volume of water that those tanks have taken out of the streets. 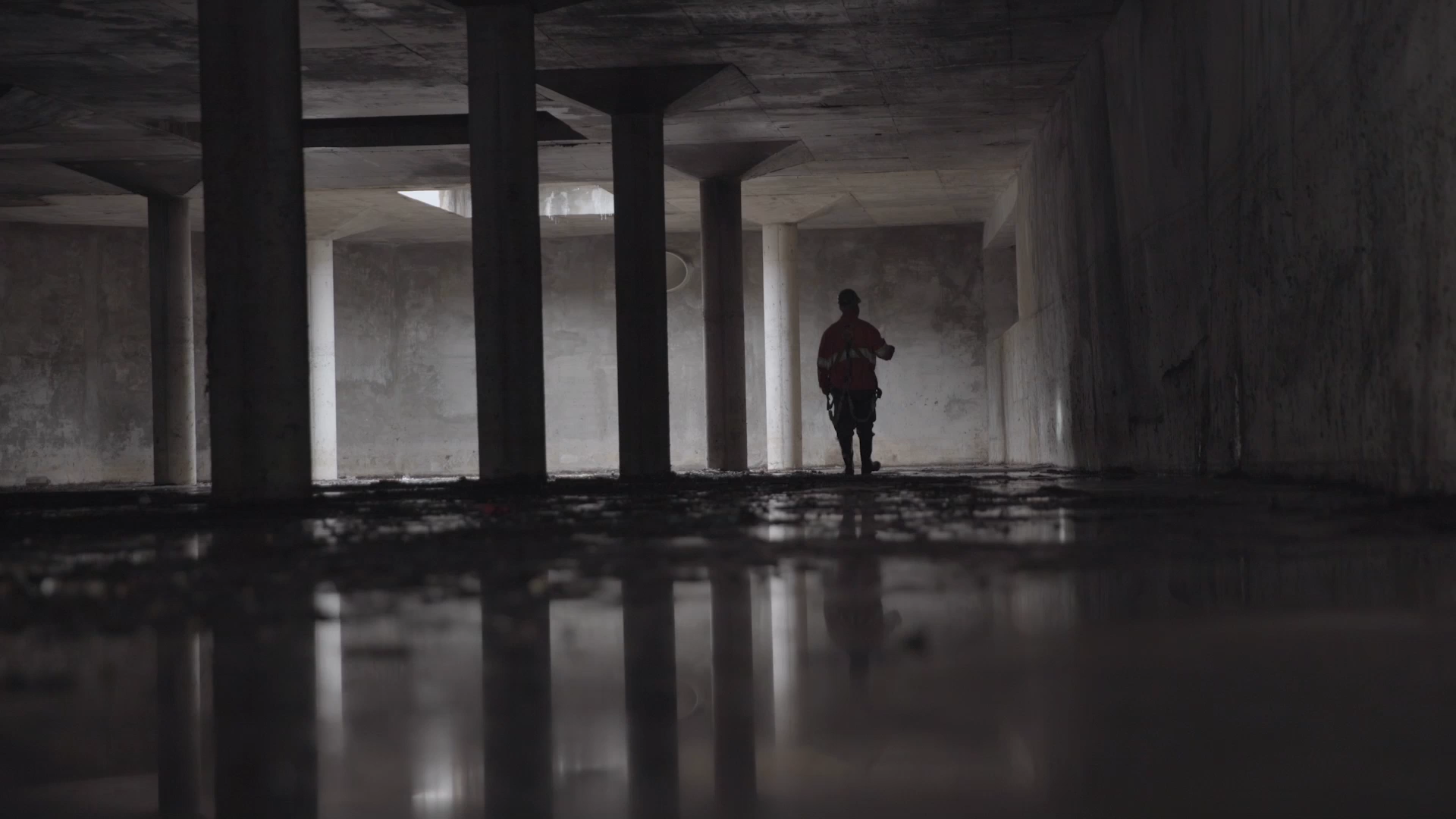 The space above the tanks was transformed into parks and plazas, designed with the input of the surrounding communities.

Both Aníbal and Jeanette are extremely pleased with the project. “We can now close the door without worrying about whether the house will be flooded when we come back” says Jeanette.

The new network of pipes and tanks directly benefitted 1500 families and improved the entire city’s resiliency to floods. “With this project, we helped [Montevideo] become more resilient towards the effects of climate change” says Tania Páez, Water and Sanitation Specialist from the IDB.