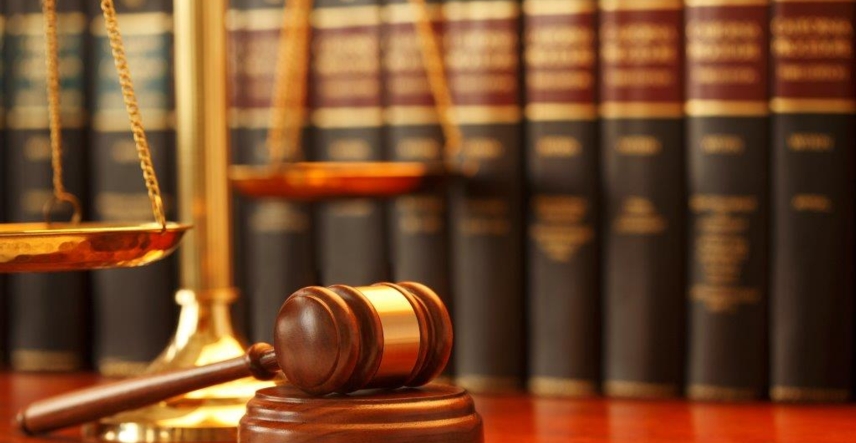 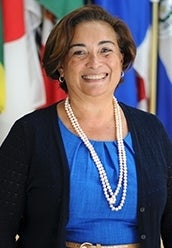 Lisa M. Shoman is a Senior Counsel and Attorney-at-Law in Belize and serves as a Mediator for cases filed in the Supreme Court. She has also acted as an Arbitrator and an Umpire in Arbitration matters. Her practice includes Constitutional and Administrative Law and Human Rights issues. She served for seven years as Belize’s Ambassador to the United States and as Permanent Representative to the OAS. She has also served as High Commissioner to Canada and as Belize’s Foreign Minister. She was appointed as a Senator in Belize, and served as the Lead Opposition Senator in the National Assembly of Belize, and for several years, acted as the representative of the Leader of the Opposition on the bipartisan Ministry of Foreign Affairs team to deal with the Guatemalan Claim. She is a member of the Bar Association of Belize and has served as its President and several terms on the Disciplinary Committee of the Bar.