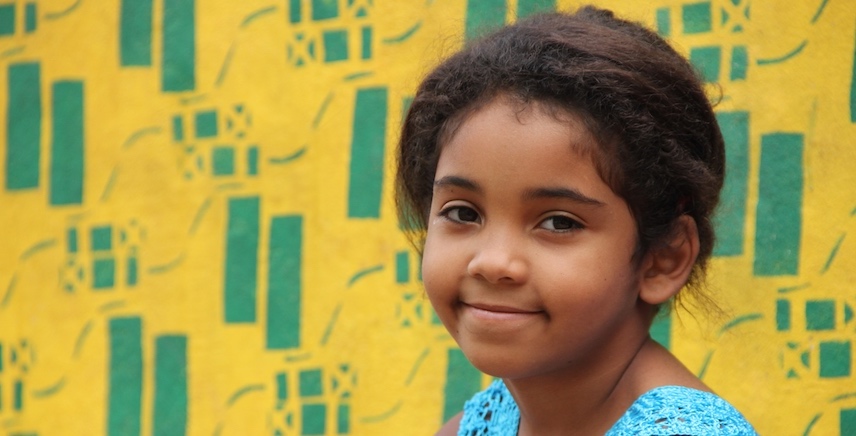 The goals of the IDB's relations with subregional financial institutions are primarily envisaged as supporting efforts to promote regional integration. The IDB's specific goals are as follows:

There now follows a discussion of the general principles governing the IDB's operations with subregional financial institutions (the Central American Bank for Economic Integration, CABEI; the Caribbean Development Bank, CDB; the Andean Development Corporation, CAF; and the Financial Fund for the Development of the River Plate Basin, FONPLATA).

In view of the marked differences among institutions, this policy is necessarily general in nature to establish a new framework for relations. The specific strategic framework for conducting operations with each subregional bank will be established in a dynamic context, in the process of dialogue and consultation of the Bank's subregional programming process and formulated as part of the respective subregional strategy document

Comprehensive IDB support for subregional financial institutions will be determined in accordance with three fundamental principles reflected in the IDB's support for regional integration: compatibility of strategies and policies, complementarity of actions, and additionality of resources.

COMPATIBILITY. Compatibility requires that the strategies and policies of the IDB and a subregional financial institution be consistent with each other. Strategy compatibility implies consistent objectives and priorities in country-specific strategic plans and programs. Policies are compatible when the main policies of both institutions are predicated on consistent principles and there are no rules in conflict with each other.

COMPLEMENTARITY. Complementarity requires that a subregional institution have the capacity to act more efficiently than the IDB in specific activities within the areas of mutual interest in which strategy compatibility is found. In other words, within the areas of commonality in the general and country-specific strategies referred to issue of compatibility, areas would be identified in which action by the subregional bank would yield clear benefits for both institutions and their member countries, in the interests of achieving greater operational efficiency.

This would help maximize the use of the comparative advantages of each institution and thereby prevent unnecessary duplication of effort, while enhancing the efficiency of financial intermediation.

ADDITIONALITY. The principle of additionality involves the IDB's technical and financial support having a multiplier effect within the subregion concerned. In other words, the IDB's financial and technical support for the subregional banks must help to promote the involvement and positioning of such institutions in international capital markets.

The task of identifying and verifying compliance with the requirements of compatibility, complementarity, and additionality will be entrusted to the IDB's project teams at the time each operation is analyzed. Compliance with the principle of compatibility will be the first issue addressed by the IDB as a requirement for entering into credit operations, and will be analyzed and reported in the Profile I for the operation concerned. Areas of complementarity will be agreed upon by the IDB's project team and its counterpart from the subregional bank; for this purpose, the priorities of both institutions will be taken into consideration, among other issues.

The Bank's activities will utilize the following mechanisms:

The "Banco Latinoamericano de Exportaciones (BLADEX)" is not included in the finacial institutions, focus of this policy. This does not imply that "BLADEX" is not eligible for financing by the Bank.

* The operational policies of the Inter-American Development Bank are intended to provide operational guidance to staff in assisting the Bank's borrowing member countries. Over the course of the Bank's more than 40 years of operations, the approach to developing operational policies has taken various forms, ranging from the preparation of detailed guidelines to broad statements of principle and intent. Many policies have not been updated since they were originally issued, and a few reflect emphases and approaches of earlier years which have been superseded by specific mandates of the Bank's Governors, the most recent being the Eighth Replenishment mandates of 1994.

In accordance with the Bank's information disclosure policy, the Bank is making all of its operational policies available to the public through the Public Information Center. Users please note that the Bank's operational policies are under a process of continuous review. This review process includes preparation of best practice papers summarizing experience at the Bank and other similar institutions, and sector strategy papers.