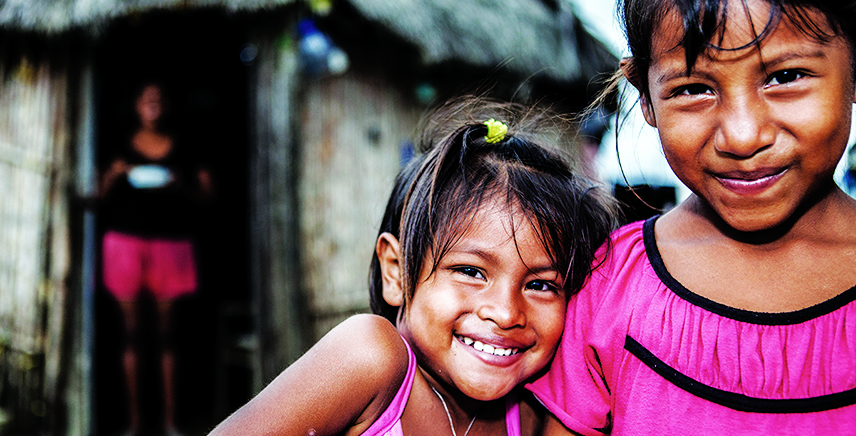 The responsibility for the implementation of the project, and therefore for the award and administration of contracts under the project, rests with the Borrower.

The following considerations guide the Bank's requirements to the Borrower in the implementation of a project:

In most cases the Bank requires its Borrowers to obtain goods, works, and services through International Competitive Bidding open to eligible suppliers and contractors.

Where International Competitive Bidding is not the most appropriate method of procurement, the following methods of procurement may be used (listed in descending order of preference):

Under specific circumstances the Bank allows the use of other methods (for details see Section III of the document GN-2349-9).

The particular methods that may be followed for procurement under a given project are provided for in the Loan Contract.

APPLICABILITY OF THE POLICIES

These Policies apply to all contracts for goods and works financed in whole or in part from Bank loans.

Individuals or firms from other countries shall not be eligible to participate in contracts to be financed in whole or in part from Bank loans.

The Borrower may wish to proceed with the initial steps of procurement before signing the related Bank loan, but undertakes such advance contracting at his/her own risk, and any concurrence by the Bank with the procedures, documentation, or proposal for award does not commit the Bank to make a loan for the project in question.

If the contract is signed, reimbursement by the Bank of any payments made by the Borrower under the contract prior to loan signing is referred to as retroactive financing and is only permitted within the limits specified in the Loan Contract.

Any firm may bid independently or in joint venture confirming joint and several liability, either with domestic firms and/or with foreign firms, but the Bank does not accept conditions of bidding which require mandatory joint ventures or other forms of mandatory association between firms.

The Procurement Plan approved by the Bank shall specify the extent to which these review procedures shall apply in respect of the different categories of goods and works to be financed, in whole or in part, from the Bank loan.

The Bank does not finance expenditures for goods and works which have not been procured in accordance with the agreed provisions in the Loan Contract and as further elaborated in the Procurement Plan. In such cases, the Bank will declare misprocurement, and it is the policy of the Bank to cancel that portion of the loan allocated to the goods and works that have been misprocured.

Even once the contract is awarded after obtaining a "no objection" from the Bank, the Bank may still declare misprocurement if it concludes that the "no objection" was issued on the basis of incomplete, inaccurate, or misleading information furnished by the Borrower or the terms and conditions of the contract had been modified without the Bank's approval.

The Bank requires that all borrowers adhere to the highest ethical standards, and report tothe Bank all suspected acts of fraud or corruption of which they have knowledge or become aware during the bidding process and throughtout negotiation and execution of a contract.  Fraud and corruption are prohibited.

If it is demonstrated that any firm, entity or individual bidding for or participating in a Bank-financed project has engaged in an act of fraud or corruption, the Bank may:

(i) decide not to finance any proposal to award a contract or a contract awarded
for works, goods, and related services financed by the Bank;

(ii) suspend disbursement of the operation if it is determined at any stage that
evidence is sufficient to support a finding that an employee, agent, or
representative of the Borrower, Executing Agency, or Contracting Agency
has engaged in an act of fraud or corruption;

(iii) cancel, and/or accelerate repayment of, the portion of a loan or grant
earmarked for a contract, when there is evidence that the representative of
the Borrower, or Beneficiary of a grant, has not taken the adequate remedial
measures within a time period which the Bank considers reasonable, and in
accordance with the due process guarantees of the borrowing country’s
legislation;

(iv) issue a reprimand in the form of a formal letter of censure of the firm,
entity, or individual’s behavior;

(v) issue a declaration that an individual, entity or firm is ineligible, either
permanently or for a stated period of time, to be awarded or participate in
contracts under Bank-financed projects except under such conditions as
the Bank deems to be appropriate;

(vi) refer the matter to appropriate law enforcement authorities; and/or

(vii) impose other sanctions that it deems to be appropriate under the
circumstances, including the imposition of fines representing reimbursement
to the Bank for costs associated with investigations and proceedings. Such
other sanctions may be imposed in addition to or in lieu of other sanctions.

As part of the preparation of the project, the Borrower shall, before loan negotiations prepare and furnish to the Bank for its approval, a Procurement Plan acceptable to the Bank setting forth:

The Borrower shall update the Procurement Plan annually or as needed throughout the duration of the project.

The Borrower shall implement the Procurement Plan in the manner in which it has been approved by the Bank.